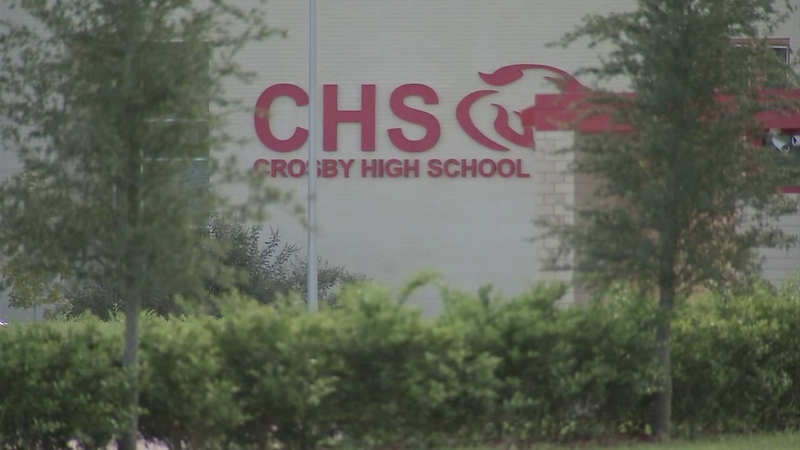 CROSBY, Texas (KTRK) -- Teachers and support staff will soon be laid off at Crosby Independent School District to slash about $5.5 million from spending this year.

"I think that (the school board) failed us," David Givans said.

Crosby ISD has declared financial exigency, which is as close to bankruptcy as a school district can get and it comes with some severe cuts.

Potentially dozens of layoffs are in the works, but how many will be out of a job is still not clear. Administrators hope to have those figures released in the next couple of weeks.

Superintendent Dr. Scott Davis has only been on the job a couple months. He said he found out about the severity of the problems only after he started.

"The depth and the breadth of the situation in which we find ourselves, it became known over the course of about four to five weeks upon getting here," he said.

The situation was so bad, the district had to use construction funds to pay staff members over the summer.

"The financial problems are having ripple effects," Givans said. He and other parents had to coordinate to clean the football stadium because the district is just plain out of money.

"It's really concerning to have nothing in the bank," Givans said.

Davis said that his predecessor's management and other poor choices led to this. "The district's savings were used to upgrade construction projects. They also hired new staff members a couple years back with no way to pay for them," Davis said.

Still, after the layoffs and reboot of its finances, many think Crosby ISD can bounce back.

"We're all hard workers and we'll work our way through this. We'll fight," Givans said.

"It's belief in what it does for its kids. That's why Crosby ISD will get through this and be better on the other side," Davis said.