Gunman still on the loose after brutal beating, man shot in head

HOUSTON (KTRK) -- A gunman who police say pistol whipped one man and shot another in the head is still on the loose after an attempted robbery in Midtown earlier this month. Now, there are new pictures of the suspect released in the case.

Person shot in the head, another pistol-whipped in Midtown 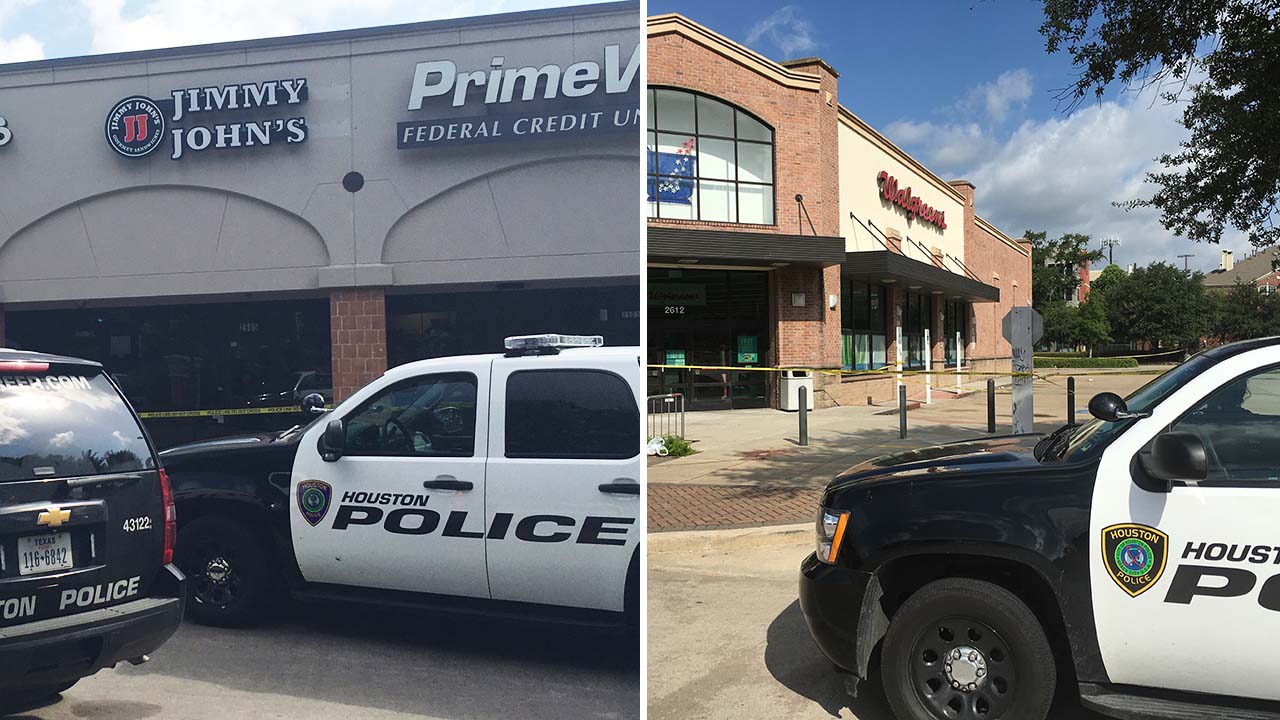 Crime Stoppers and Houston police are offering a $5,000 reward after the July 4 shooting.

It happened around 7am in the 2500 block of Bagby. Police say the suspect pistol whipped a Jimmy John's employee in the head as he opened the front door to the restaurant.

Police say another man saw what was happening and called for help, but the suspect shot him in the head as the man tried to run away. The suspect then fled on foot.

Police say the man shot in the head is recovering.

The suspect is described as a black, male who wore a red baseball cap, black long-sleeve shirt, black pants, and brown boots. The suspect used an unknown type of pistol.

If you have any information in this case, you're asked to call Crime Stoppers at 713-222-TIPS.