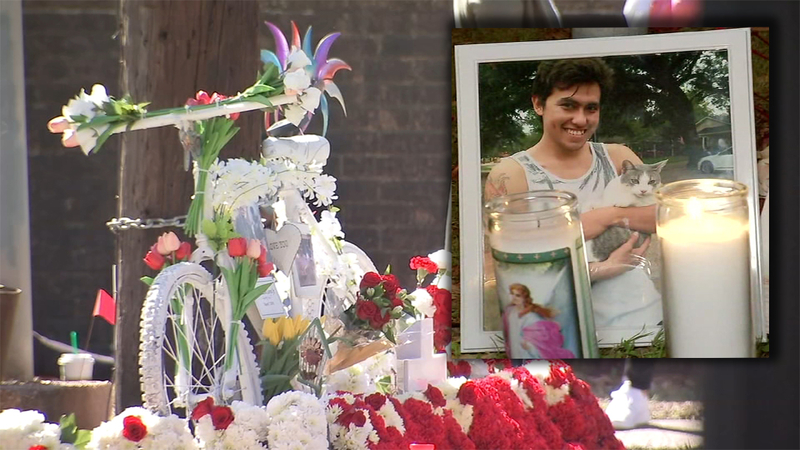 HOUSTON, Texas (KTRK) -- On a perfect spring morning, a normally bustling corner of the Heights is a little slower.

At 8th Street and Heights Boulevard, traffic cones dot the intersection, as words of love are painted along the bike path in colorful chalk.

It is a memorial to David Loya, Jr., killed by a school bus while cycling here two years ago. It's also an opportunity to push for change.

"It's as devastating as any other day," said father David Sr. "Inside, the emotions are running 100 miles an hour. You re-live the whole moment over, never goes away."

On this Sunday, the Loya family's pain is soothed a bit, knowing the anniversary of his death isn't just about mourning.

This Sunday, March 7, marks two years since a bus driver hit and killed David Loya while he was riding his bike on the Heights Blvd bike lane. Join us for a pop-up intersection redesign and memoriam at Heights Blvd and 8th from 10 a.m. 1-p.m. #visionzerohou #transportationtuesday pic.twitter.com/sqvh5sPyWi

The City of Houston, council member Abbie Kamin's office and cycling advocates want to see concrete changes. That's why there were orange cones narrowing the streets and temporary walkways painted on the road.

"It's a demonstration to celebrate David, and to also show what are the kind of things the city's able to do," said Houston Public Works engineer Ian Hlavacek, who is leading the bike lane safety project.

"What we're trying to do is to show what the actual lanes are supposed to look like, to cut down on confusion, and to encourage slower speeds and encourage interactions with people walking and biking," Hlavacek said.

Unfortunately, like many city projects that are born of good ideas, there is no budget right now to make these fundamental street changes. Hlavacek said he hopes that will change in the not-too-distant future.

"We're trying to widen the bike lanes to provide more of a buffer for people biking," Hlavacek said. "And at the intersections, creating buffer areas, curb extensions."

When the changes do come, David Sr. says he will be so very grateful.

"Not only for David, but all the other cyclists and everybody who runs up and down, rides up and down the street," said the elder Loya. "They matter just like any other human being." 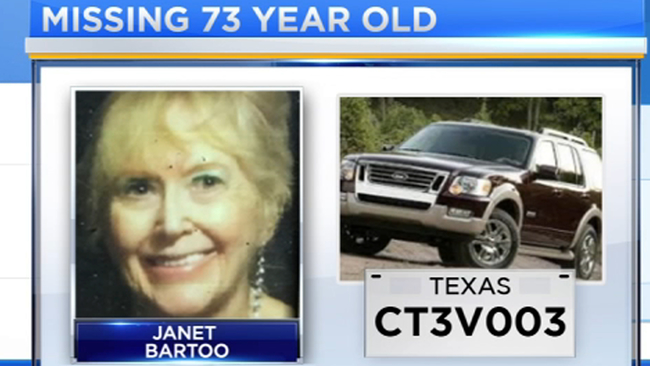 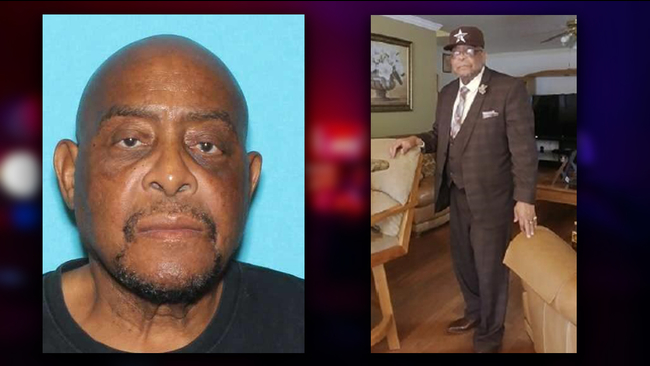