Driver may have been under influence of drugs during crash that killed brother, deputies say 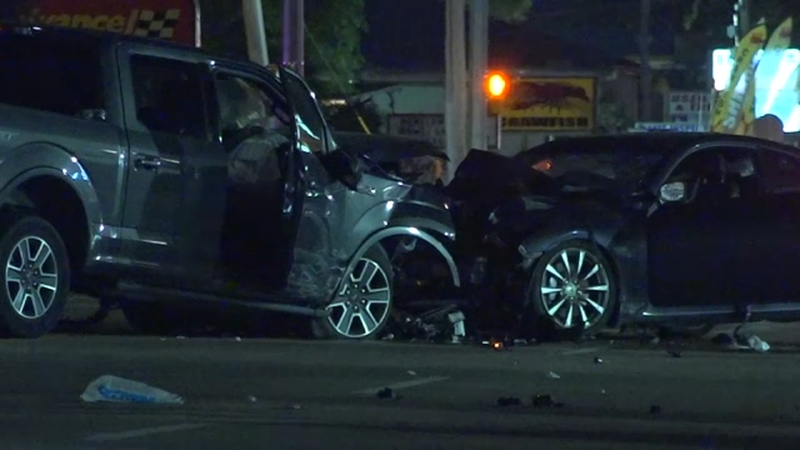 Driver may have been on drugs during crash that killed brother

SPRING, Texas (KTRK) -- Investigators say a man may have been under the influence of drugs when he caused a crash in Spring that killed his brother who was riding with him.

It happened in the 5000 block of Louetta Road around 10 p.m. Saturday.

The Harris County Sheriff's Office says Luke Ford was driving a gray Infiniti on Louetta near Kuykendahl when he veered into oncoming traffic and slammed into a Ford F-150 with two people inside.

All four people were taken to the hospital where Ford's brother, Zachary, later died.

According to a tweet posted by Sheriff Ed Gonzalez, investigators believe the brothers were heading home after working for a rideshare food delivery service.

The two occupants in the other car are said to be stable. Investigators do believe that impairment may have been a factor. No charges have been filed yet. The two brothers, are possibly drivers for a rideshare food delivery service, and were possibly heading home at time of crash