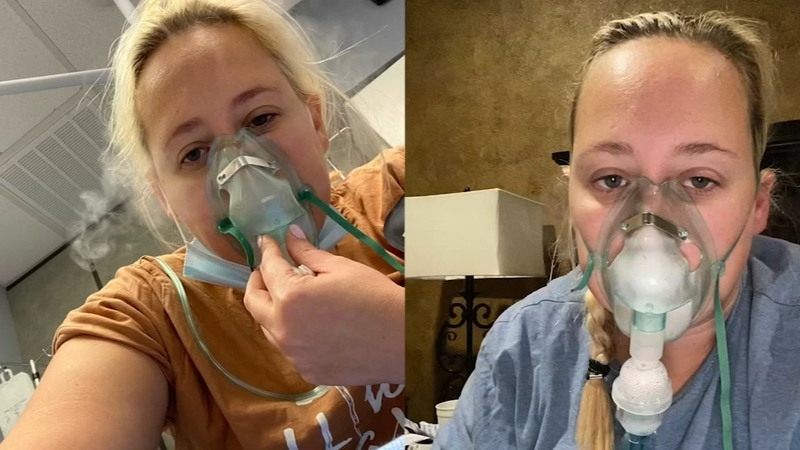 HOUSTON, Texas (KTRK) -- In a shaky Facebook video, Michael Sanchez is seen drumming at his last gig with his weekend band before he got sick last July. For his 22-year-old son Stephen, it's something he holds on to as a memory of his role model.

"He would drive us to gigs, now it's just me," said Stephen. "He was the drummer of our band, and it's just now depressing looking back and not seeing him there drumming."

Like so many others, the Sanchez family was devastated when its patriarch died of COVID-19.

Charles Torres struggled to breathe as he said his goodbyes to his three children and four stepchildren in an emotional video.

So many Texas families were impacted over the past year. State data shows more than 2.3 million Texans have contracted COVID-19 and more than 43,000 people have died across the state.

"It's terrible, we're trying to make it better and cheer up our mom," said Stephen.

Even for the vast majority who survive COVID-19, the disease casts lingering shadows.

A Cypress family is praying for a miracle as a mother fights for her life after her newborn baby almost died and two of her other children are recovering after they all contracted COVID-19. ABC13's Steven Romo shares her husband's message to Houstonians.

"I was feeling like I was going to die," said Houston attorney Karleana Farias. "There was a period of six hours where I told my husband, 'Don't let me die.' I was really scared."

Farias shared photos of herself during her COVID-19 battle, wearing an oxygen mask and appearing in distress. The mother and attorney wore masks and practiced social distancing, but did not think she would suffer serious symptoms.

"I don't think I was doubting the seriousness of it, I was just thinking if I got it, I wouldn't be one of those people that needed a doctor for it. I needed the doctor."

Farias told Eyewitness News her situation was frustrating because she initially got four negative COVID-19 rapid tests before finally getting a positive test from a PCR test she took.

She's now back to working and serving her clients, but will continue to wear her mask.

As for the Sanchez family, they are still trying to move forward. Michael was one of the first city of Houston civilian employees to die. His death has put a strain on the relationships between some of his surviving children. Stephen, though, wanted to get one message out to anyone who may see their story.

"Wear a mask," he said. "I'm very worried that the cases are going to rise, especially for schools and essential workers." 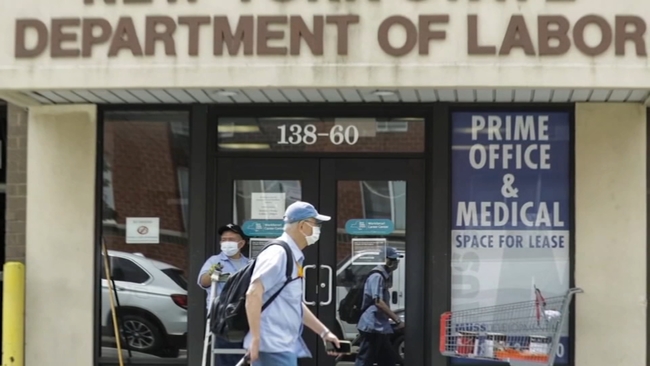 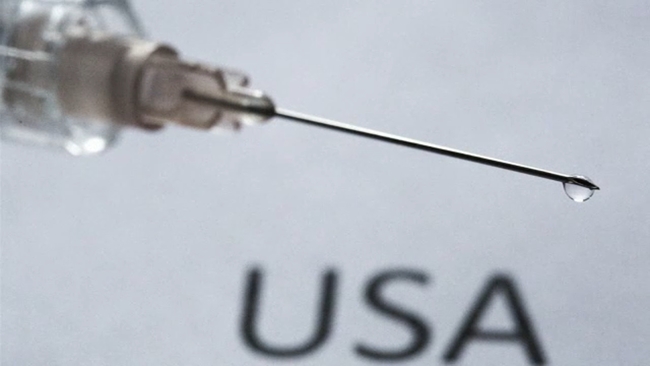