KATY, TX (KTRK) -- The Fort Bend County Sheriff's Office has identified a man who they are calling a "person of interest" in relation to the murder of a husband and wife.

They identify him as Ryan Walton, 20. They say he is a son of the victims and is the only family member with whom detectives have not been able to speak.

Deputies released a mug shot from a prior drug offense out of Corpus Christi a few years ago and Walton's driver's license picture in hopes the public will recognize him.

"Knowing that this two parents are deceased, you would think it would be something that he would be concerned about," said Troy Nehls with the Fort Bend County Sheriff's Office.

Investigators can't say if Walton might be in hiding or if they should be concerned for his safety.

"We haven't been able to talk to him," Nehls said.

Fort Bend County Sheriff Troy Nehls identified the victims as Michael Walton, 54, and his wife Lynda Walton, 52. Both were shot with a small caliber weapon. 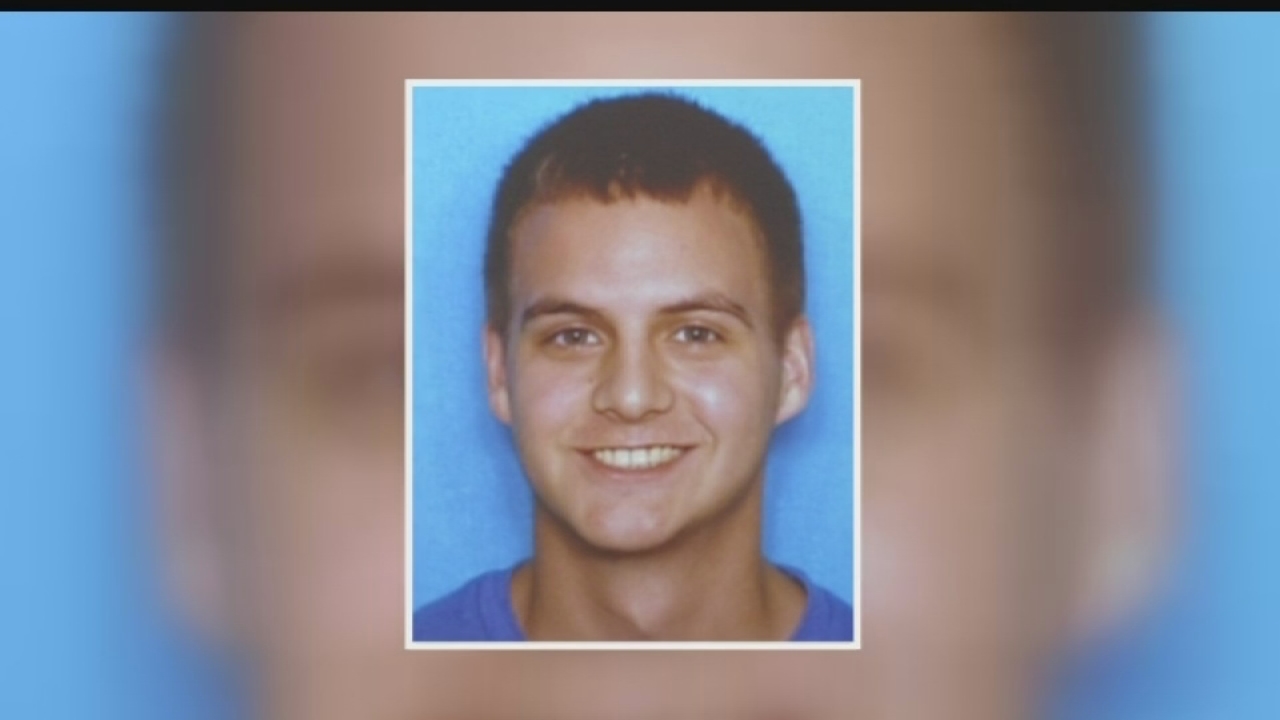 Investigators say one of the couple's other son discovered their bodies Thursday afternoon when he returned home. That son called 911 at about 5:15pm from the home in Lake Point Estates, a gated community with tight security off Westheimer Parkway at Roesner.

The couple was found on the first floor of the home. Investigators say there was some sign of forced entry into the home but nothing was missing.

According to Fort Bend Central Appraisal District records, the home is owned by the victims and is valued at $1.4 million. Investigators say Michael Walton was a developer and was instrumental in construction of his own neighborhood.

"It's weird that it happened here, but if it was in any other part of town, people wouldn't be making a big deal about it," neighbor Fredo Hernandez said.