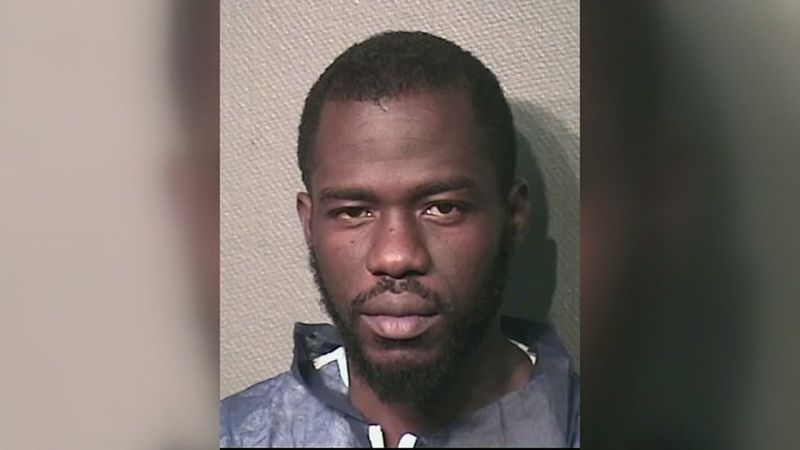 CYPRESS, Texas (KTRK) -- A Cypress man on parole for a financial crime is back in jail after he was accused of counterfeiting hundreds of thousands of dollars, one $100 bill at a time.

Tuku Baby Siafa, 35, is charged with two counts of forgery. The U.S. Secret Service identified Siafa as the source of a large counterfeit operation and alerted the Houston Police Department Major Offenders Division.

During a search of his Cypress home that he shares with his mother and sister, officers say they found fake $100 bills that had been printed using the same two real bills.

"Two-hundred-thousand dollars of counterfeit currency was in circulation because of the defendant," said an undercover HPD officer who requested anonymity due to the nature of his assignment. He characterized the arrest as "significant."

Investigators believe Siafa, the father of two teenagers, would wash the ink off real $1 bills. Then, using a real $100 bill, would print additional fake ones.

"The first bill was seen in early 2016 and it just flooded in after that. For at least two years, he's been making these bills," said the officer.

At the time of his arrest, Siafa was out on parole for a 2008 conviction for engaging in criminal activity.

His bond on the current charges is a total of $200,000, although his parole has been revoked.

No one answered the door at his Cypress home, and his public defender did not respond to a request for comment.

In court, it was revealed Siafa is a Liberian national who has lived in the United States since 2001. He now has permanent legal resident status.