Could a woman kill a mother then kidnap baby? Experts weigh in on possible theory 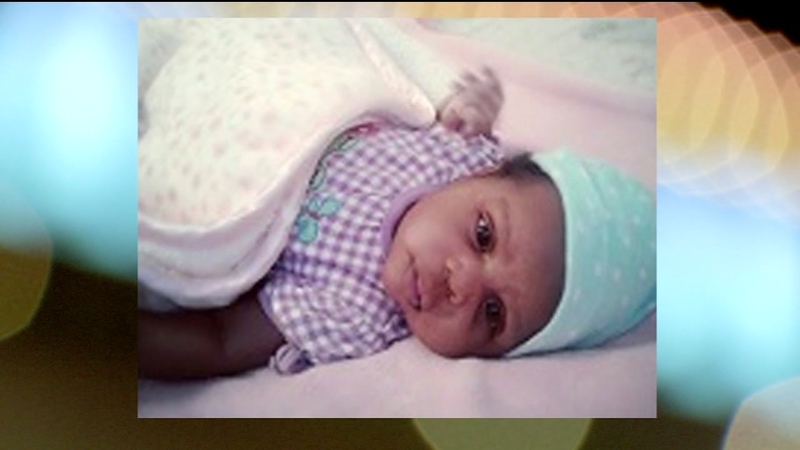 Could a woman kill a mother then kidnap baby? Experts weigh in on possible theory

HOUSTON, Texas (KTRK) -- The desperate search for a 6-week-old baby girl taken by the person believed to have murdered her mother in the family's north Houston apartment continues for a second day.

Now, authorities are suggesting it may be a woman who took the child for themselves.

The father of Shamali Flores was questioned and released by police after he was found in San Antonio. He did not have his infant daughter with him, and he said he did not kill the girl's mother, Carolina Flores. She was found stabbed to death in her apartment. Police believe the killing and abduction happened Tuesday morning.

Houston Police Chief Art Acevedo advanced the possibility that the suspect may have been a woman who wanted a child so bad that she killed for it.

"Think of anyone who all of a sudden has a child that you weren't aware they were pregnant. Also think of people who may have lost a child recently," he said.

Baylor School of Medicine psychiatrist Dr. Richard Pesikoff agreed that the loss could be a trigger to an unstable mind, but the element of homicide adds another dimension.

"It's very rare for a murder to happen as well. It happens usually with people who have severe mental illness. In their delusion, they believe the child is theirs and the mother actually stole it from them," he said.

Five years ago in Spring, a young mother was shot to death outside the pediatrician's office where she had taken her 3-day-old son for a check up.

Verna McClain ambushed her in the parking lot and took the baby. Friends said McClain told them the child was hers after it was reported she had a miscarriage.

That kind of loss, which Pesikoff talked about, led to McClain's obsession with having a baby of her own. She pleaded guilty to capital murder and is now serving a life sentence.
Attorney George Parnham represented McClain.

"Men don't take babies. The drive for some women to have a child drives them to this," he said.

He does not believe this case, if it turns out to be one of a woman trying to replace a child she lost, is not random.

"Look at the people who knew the mother," he said. "And people who weren't comfortable with seeing her with her baby. There had to have been some kind of relationship in my estimation. In other words, the mother knew her killer, and her baby's abductor."