"He knew": Rosenberg mother says her son warned her he would be murdered 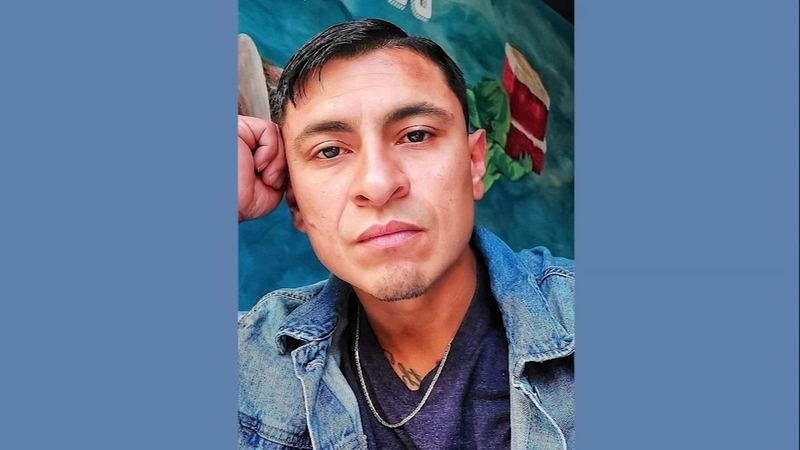 "He knew": Mother says her son warned her he would be murdered

ROSENBERG, Texas (KTRK) -- A woman whose son was murdered in Austin said he knew he was going to die.

Someone spotted 35-year-old Cory Arizmendez's body on the ground early Sunday morning and called 911. His family in Rosenberg found out about his death on Tuesday.

Arizmendez and his mother, Annette Martinez, were close. She said he told her he was in danger.

Martinez said she had been begging him to leave Austin and come back home to Rosenberg, but he kept his distance to keep his relatives safe.

"It's like the worst day of my life, for the rest of my life, is what it's been like," Martinez said. She was headed home after spending Friday in Austin packing up her oldest child's personal belongings and visiting the neighborhood where his body was found around 4:00 a.m. on Sunday.

"I had to see where my son took his last breath. I had to be there, and I had to say a prayer," said Martinez

Austin police are investigating Arizmendez's death as a homicide. They said his body showed signs of "obvious trauma." Martinez said her son had warned her that something like this could happen.

"Cory felt in danger for well over a month. He knew, at least what he told me, that people were after him, and they were trying to kill him. They were going to kill him," said Martinez.

Police haven't named any suspects or made any arrests leaving Martinez with several questions. She doesn't know exactly why her son was in trouble. How his body wound up in this neighborhood, or who is responsible for killing a man, she described as honest, upfront, and loyal.

"He's a human being," Marinez said, "He's a father, and his daughters will never hear his voice again." Arizmendez leaves behind two young daughters and several relatives and friends in Rosenberg.

"In our community, Fort Bend, Cory is known by thousands. Our reach is so far. I want them to know how much Cory loved them," said Martinez.

She is comforted by the support of her community and memories of her son. His murder leaves so many unanswered questions. If you can help his family find answers, call Austin police at 512-472-TIPS.