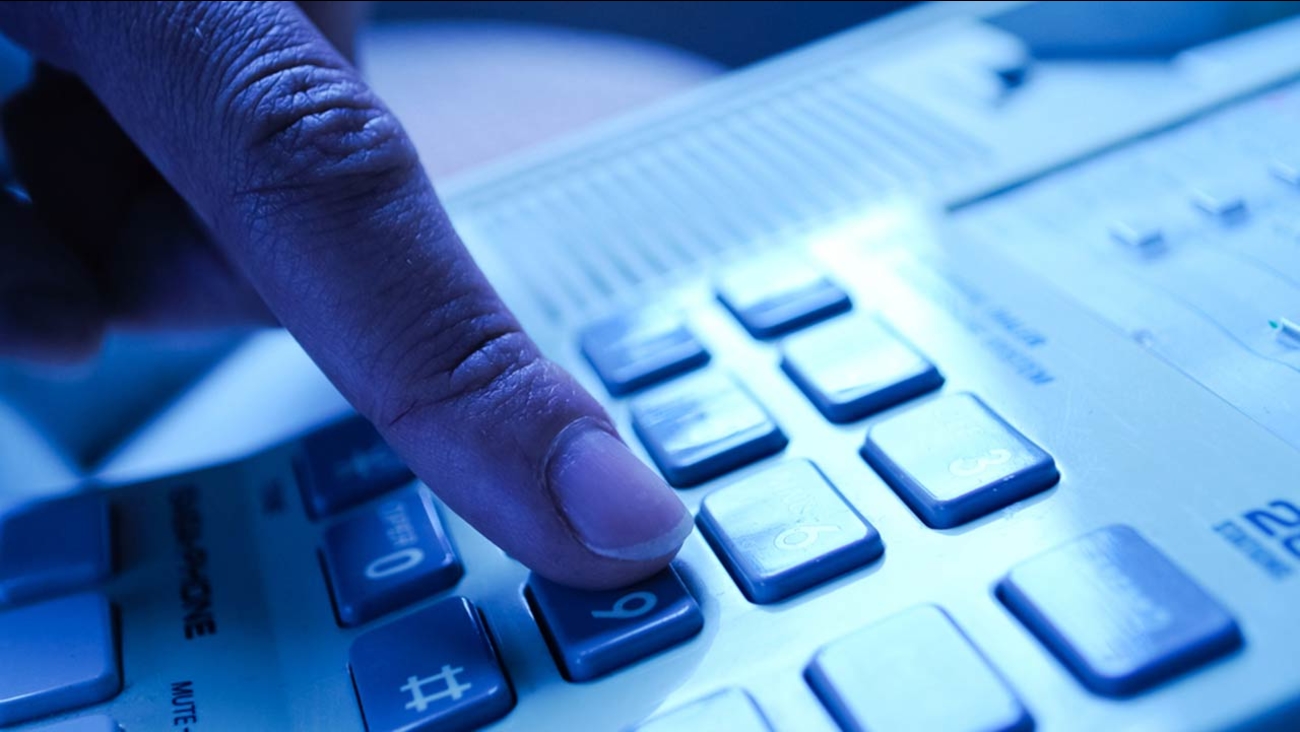 CORPUS CHRISTI, TX -- A South Texas man has been charged with murder after police say he called 911 to surrender over a 2011 slaying in Corpus Christi.

No attorney was listed for Smith, whose bond was set at $200,000 after Beaumont police arrested him following his call on Sunday.

Corpus Christi police on Sept. 12, 2011, responded to a call from a man who said he arrived home from work and found his girlfriend slain. Police say 51-year-old Patricia Duling was fatally stabbed.