Harris County Judge Lina Hidalgo on COVID-19 fight: 'We're in the thick of it'

KTRK
HOUSTON, Texas (KTRK) -- The peak of the coronavirus pandemic in Harris County is weeks away and cases will continue to rise, said Harris County Judge Lina Hidalgo.

In a press conference on Thursday, Hidalgo said she doesn't expect to see the peak until the end of the month or the beginning of May.

"We're very much in the thick of it right now," said Hidalgo. "We've not reached the peak of cases. We've already crossed the 3,000 cases and we're expecting the growth to continue."

As of Thursday at 5 p.m., Hidalgo said there are more than 3,000 cases in Harris County, which includes the city of Houston, along with 34 deaths.

She also announced a new set of demographic data regarding those deaths.

Hidalgo said of the 19 Harris County deaths, which were reported outside the city of Houston, nine were Caucasian, four were Hispanic, three were African American and one was Asian. The remaining two were listed as either Native American or Pacific Islander.

"It's a very limited data set so, it's perhaps not wise to draw conclusions yet, but I want to be sure everyone has the information," she said.

As a severe thunderstorm watch for most of southeast Texas is expected to last throughout the evening, Hidalgo is urging people to stay home.

"There could be some hail, some street flooding, but ideally, no more than that," said Hidalgo. "Folks should already be staying home."

Dr. Umair Shah with the county's health department said coronavirus testing will continue through Saturday, but the county will then 're-calibrate' on Easter Sunday.

"We were originally thinking we were going to actually have to close Friday, Saturday and Sunday when we were thinking that our federal partners were not going to be able to continue to support us," said Shah. "But it looks like that additional support that the judge announced a couple of days ago, we're now going to be able to service the community [Friday] and Saturday and we'll re-calibrate on Sunday."

On Wednesday, Hidalgo said all parks operated by the county will be closed starting at 8 p.m.

Mayor Sylvester Turner mirrored that action during a press conference on Thursday and announced the closure of about 380 parks and trails in the city, also beginning Thursday evening and continuing through the holiday weekend. 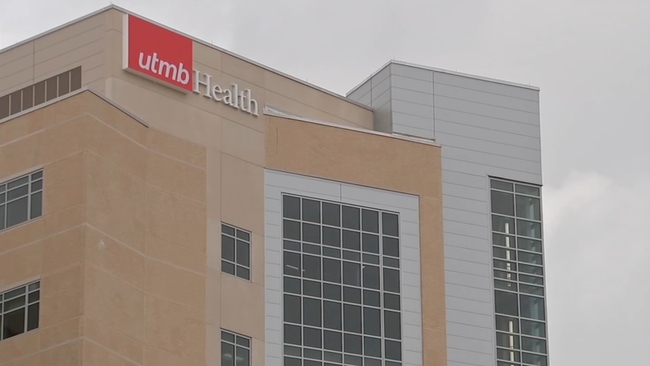