KTRK
HOUSTON, Texas (KTRK) -- The coronavirus has claimed hundreds of lives across the country, including the life of Ellen Shaw.

She died on Sunday, March 29. She's remembered as a loving mother and wife.

Ellen Shaw and her husband, John, were married for 45 years.

Ellen's son, John Shaw, spoke with ABC13 on Tuesday and described how his mother and father met. His father, John, Sr., was a Houston photographer.

"[They] met in the summer of '69, a classic year for a classic relationship to start," said John. "They met because he was behind the camera on a commercial that she was starring in."

The couple got married, and soon after, started a family. Then along came grandchildren .

A couple weeks ago, John and his family stopped by for a visit that would be even more special than he knew.

"My mom was getting out pictures and sharing stories of family," said John. "It was a real sweet time that we had with them, not knowing it was going to be our last time to see her."

A day and half later, she started feeling sick. It started out small, then she went to the hospital, back home and then things worsened.

It was a day of significance for her family who has turned to their faith. Now, her husband John also has the virus. Thankfully, his symptoms are mild.

Members of a League City family are managing to stay connected in a creative way, even though they are thousands of miles apart. 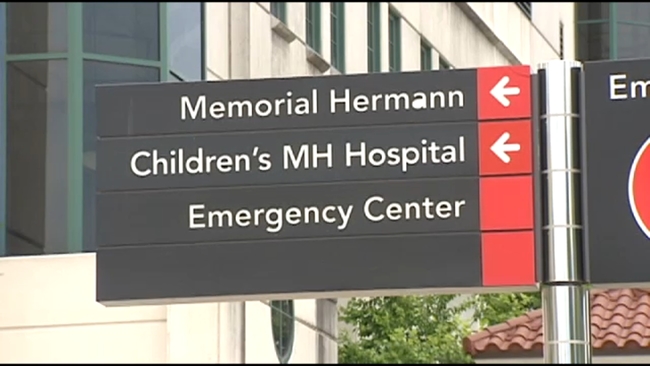