KTRK
By Patrick Svitek
AUSTIN, Texas (KTRK) -- With cases of the coronavirus surging to record levels in Texas, Gov. Greg Abbott recommended Tuesday that Texans stay home as much as possible and for the first time moved to allow the tightening of two kinds of restrictions that had been eased under his reopening plan.

"We want to make sure that everyone reinforces the best safe practices of wearing a mask, hand sanitization, maintaining safe distance, but importantly, because the spread is so rampant right now, there's never a reason for you to have to leave your home," Abbott said during an early-afternoon interview with KBTX-TV in Bryan. "Unless you do need to go out, the safest place for you is at your home."

Within hours, Abbott made two announcements to alter the reopening process. He scaled back a previous statewide order and gave local officials the ability to place restrictions on outdoor gatherings of over 100 people, a threshold he originally set at 500 people. And Abbott said the state would enact mandatory health standards for child care centers after prior rules became voluntary earlier this month.

The moves came a day after Abbott said at a news conference that the coronavirus was spreading at an "unacceptable rate" but did not offer any new policies to stem the virus' spread. Instead, he reiterated long-established guidelines such as social distancing and pointed out that the state was increasingly cracking down on businesses that allow large crowds. At the news conference, Abbott also encouraged Texans to stay home, albeit in less explicit terms than he did in the KBTX interview.


The Monday news conference marked a newly urgent tone by Abbott, which he continued into Tuesday. During TV interviews in the noon hour, he made the somewhat unusual move of getting ahead of the state's daily announcement of new coronavirus cases, bracing audiences for a new record high exceeding 5,000 - a big increase over the last peak of 4,430 on Saturday.

Before sharing the new record figure with KBTX, Abbott said he was trying to "make sure people around the state really comprehend the magnitude of the challenge we're dealing with."

By the end of the afternoon, the state Department of State Health Services had reported the precise number: 5,489 new cases.

At the same time, two metrics that Abbott has prioritized - hospitalization levels and positivity rate - continued to trend in the wrong direction. Hospitalizations reached 4,092, marking the 12th straight day of a new peak. The positivity rate - or the ratio of cases to tests, presented by the state as a seven-day average - reached 9.76%, back to the level it was at in mid-April.

Texas was one of the earliest - and fastest -states to reopen, and Abbott said Monday that "closing down Texas again will always be the last option." But at the same time, he did not rule out moving to unwind the reopening process if the numbers continue to raise alarms.

Prior to his announcement on outdoor gatherings and child care centers, Abbott told KBTX that there could be "additional announcements that may be coming later today and later tomorrow, as well as during the course of the week."

In a potential sign of the rapidly evolving situation Tuesday, state education officials delayed an anticipated announcement on final health guidelines for the return of in-person public school classes this fall.

In addition to holding periodic news conferences, Abbott has spent much of the pandemic conducting multiple interviews a day with local TV outlets to give the latest on the state's coronavirus response. Apparently for the first time Tuesday, though, he got some assistance from John Zerwas, the physician and former state representative who serves on Abbott's coronavirus task force. Zerwas was scheduled to make appearances on TV broadcasts in Dallas, Houston and San Antonio.

During at least one of the interviews Tuesday, Abbott faced questioning over the apparent mixed messaging of pressing forward with the state's reopening while asking Texans to remain at home. Abbott defended the state's continued reopening.

"Remember this, and that is there are some countries in the world that have hardly any cases at all," Abbott said in one interview. "Taiwan is an example where people are very efficient at wearing face masks but yet able go to work. And so what we have found is we do have the ability to have people to return to work as long as the safe practices are used."

Abbott has been criticized in recent days for continuing to urge Texans to wear face masks in public while prohibiting local officials from fining people who don't wear them. Abbott has allowed local leaders to mandate that businesses require customers to wear masks.

The Texas Democratic Party criticized how Abbott has handled the pandemic and his reopening plan, saying Tuesday that the governor "prematurely" lifted safety precautions and ignored health data.

"Finally, he refused to mandate common-sense mask strategies and still refuses to give any concrete policy prescriptions for the rising coronavirus cases in the state," the party said in a statement. 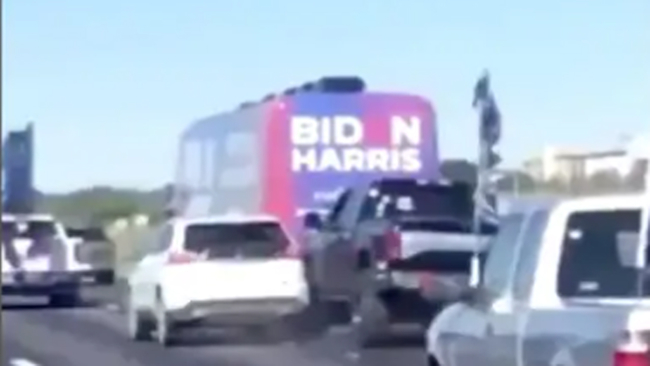 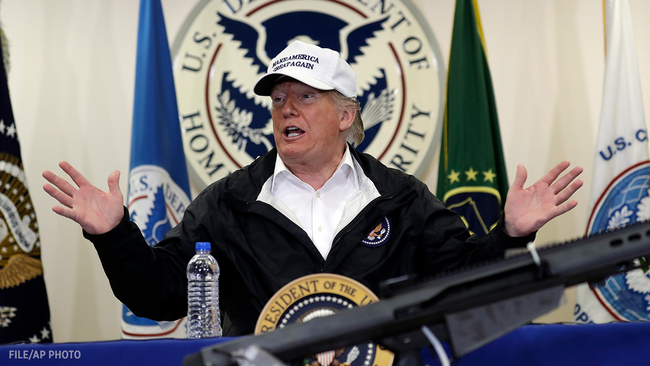