KTRK
By Marla Carter
HOUSTON, Texas (KTRK) -- A Houston area father has been in the ICU for almost two months battling COVID-19.

Recently, the little girl was able to visit her father through a window.

"We had actually seen him through the window outside, and it lifted his spirits. She told him that she loved him," said Saucedo's sister, Cassidy.

Saucedo has been in the hospital since March 27. He thought he was having trouble with his diabetes, but later learned he had COVID-19.

"They ended up admitting him, and the next day, he was in the ICU and they put him on a ventilator," Cassidy said.

His family said the entire time he's been in the hospital, he has needed assistance breathing.

Saucedo is now stable and testing negative for COVID-19, but the damage left behind calls for a long road to recovery.

"We're just waiting now for his lungs to recover from all the damage the virus did. The virus did a lot of damage to his lungs," said Michael's father, Miguel.

As Saucedo works to heal, one little visitor returned for the second time.

Since Saucedo has tested negative for the virus, his family said he's allowed one visitor.

"I try to let him know that we love him, we miss him and we want him back home," Miguel said.

The family has started a GoFundMe to help with medical expenses. 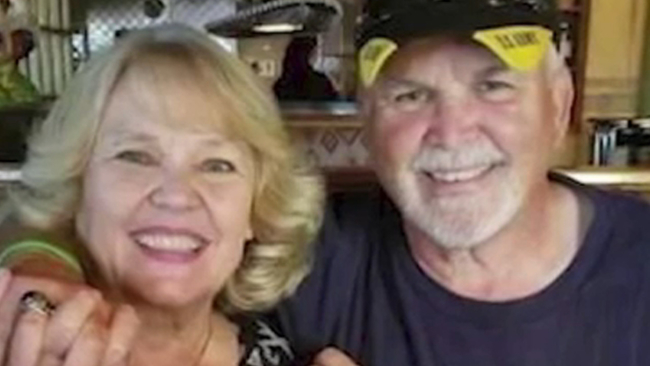 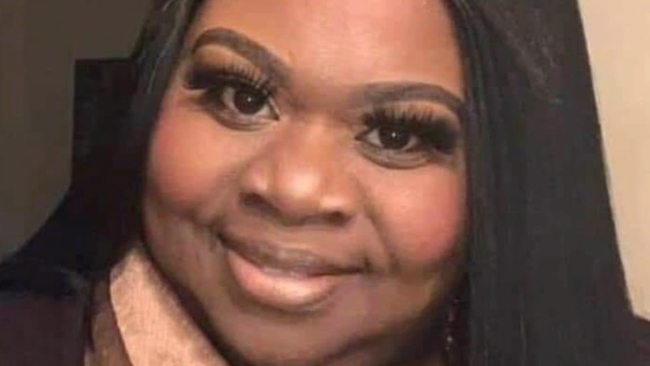 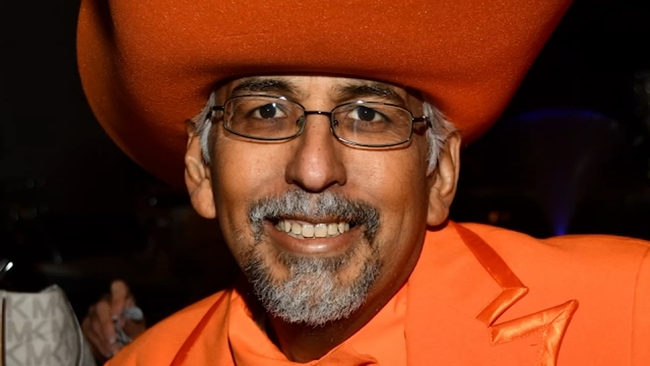