Jarring images show homeless having to sleep in grids on concrete

KTRK
LAS VEGAS, Nevada (KTRK) -- While public officials espouse the need for people to stay home during the COVID-19 outbreak, the pandemic has posed great risk to homeless populations across the U.S. who may not have access to protective equipment or running water, for example.

In Las Vegas, where its region has surpassed 750 coronavirus cases, a large swath of the town's homeless have sought refuge at a newly-opened outdoor shelter in the parking lot of a convention and sports complex.

Over the weekend, the city and Clark County officials opened up the outdoor facility in response to a positive COVID-19 test involving a man who had used the town's most popular shelter. This shelter closed, forcing people to a nearby facility that quickly filled up.

On the shelter's first day of operation, about 66 people used the makeshift facility, sleeping on sleeping mats. However, city officials took note that there would be difficulty disinfecting the mats.

In the following days, the shelter drew square grids on the concrete where the people would have to sleep six feet apart.

This drew criticism on social media, with at least one Twitter user pointing out that the shelter is being used while every hotel in town is vacant due to a Nevada-wide stay home order.

Nevada, a state in one of the richest countries in the world, has painted social-distancing boxes on a concrete parking lot for the homeless to sleep in. pic.twitter.com/svNJ0N9r3f

Even Julian Castro, a former House and Urban Development secretary, pointed out the issues with the setup.

After criminalizing homelessness this year, Las Vegas is now packing people into concrete grids out of sight.

There are 150K hotel rooms in Vegas going unused right now. How about public-private cooperation (resources) to temporarily house them there? And fund permanent housing! pic.twitter.com/wxZ4ZD6Jtc

While the images have drawn anger, officials insist they are fulfilling the needs of the people who come to the shelter. Showers, restrooms, supplies and social assistance are being offered.

One woman told KLAS that she's thankful for a place to stay. 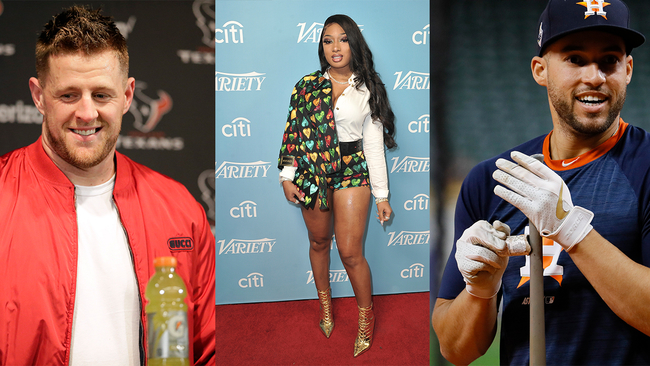 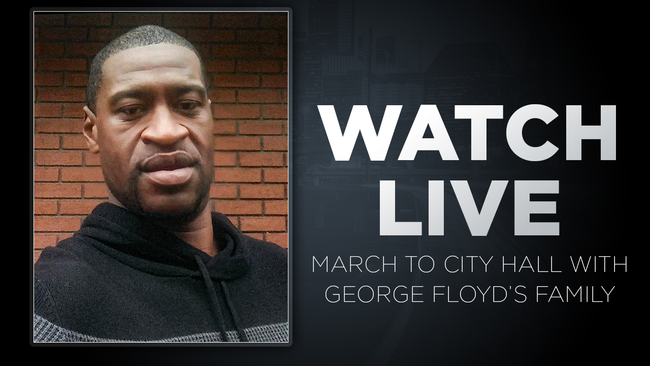