What would it take for bars to reopen in Texas? This is what the governor says 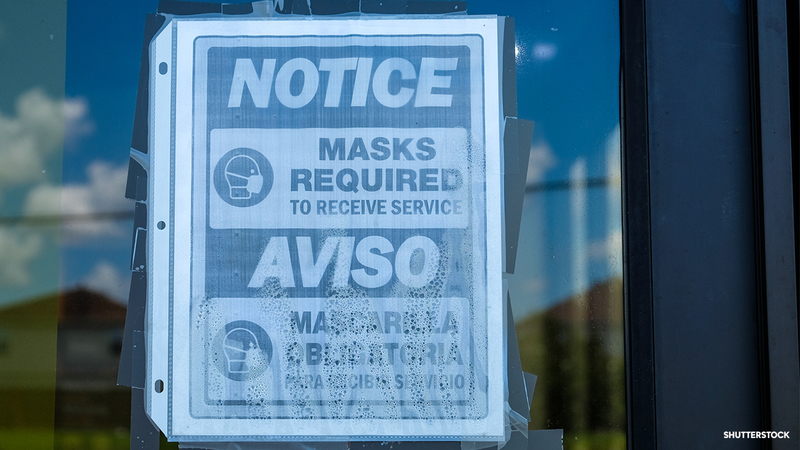 What will it take for bars to reopen in Texas?

During an update on the state's COVID-19 response Tuesday afternoon, Gov. Greg Abbott provided more insight on his decision to keep bars closed during the pandemic and what it would take to reopen them.

Abbott noted that it was after those businesses were allowed to reopen that there was an increase in COVID-19 spread, which later led to their closures.

But the governor, who is visiting two Southeast Texas communities, offered more on the steps it would take to reopen bars, saying it would take extra vigilance on owners to prevent their establishments from becoming spreading events.

"If we were able to get to a positivity rate well below 10 percent and maintain that positivity rate, if we were able to get to a situation where we were back in that May timeframe of low hospitalizations because of COVID-19 and sustain those rates for a prolonged period of time, and if all operators of bars and restaurants and similar establishments were to follow the state protocols that were put into place from the very beginning and that required patrons of bars to not stand up, not walk around, not converse without masks, not go to the bar itself, but to remain seated, at a table in small gatherings, and be in situations where they are avoiding COVID-19, that could lead to the reopenings of those bars," Abbott explained.

The governor said the way bars are structured to allow people to come together in close contact also makes them easy candidates for spreading the coronavirus.

Abbott ordered bars to shut down for a second time on June 26 after the initial statewide lockdown when the coronavirus pandemic was just emerging in Texas.

But other operations such as restaurants that sell a lot of booze, wineries and breweries were ensnared in the same order and also forced to close because alcohol sales exceeded 51% of total revenue, meaning they were classified as bars.

Since then, some have chosen to sue the state.

On Aug. 8, the Texas Alcoholic Beverage Commission (TABC) warned business owners who don't follow Gov. Abbott's order will have their bar or restaurant shut down.

At the local level, Houston Mayor Sylvester Turner created an "accountability wall"calling out bars who have remained open, despite Abbott's order.

In the weeks since the order was issued, packed crowds have also been seen at multiple clubs in the Houston area.
EMBED More News Videos

This is what one of the owners of Spire said after social media videos shocked people on how packed the club was after Gov. Greg Abbott issued that bars shutdown at noon on Friday.

Meanwhile, during Wednesday's stops in Beaumont and Victoria, Abbott will meet with local officials to share the latest on the state's response and listen to their concerns as they cope with the pandemic that has seen more than 5 million Americans infected with the respiratory virus.


His first meeting was in Beaumont, where he held his briefing and made the comments about reopening bars. As of Monday, Aug. 10, Jefferson County reported 4,254 cases and 229 deaths. There are 18 hospitalized and 3,720 recoveries. The percentage of those tested who are positive is declining.

The second visit is in Victoria. Victoria County has seen 3,499 cases to date and reports 47 deaths. More than 2,300 have recovered.

Texas Department of Emergency Management Chief Nim Kidd is also traveling with the governor as he holds briefings with local officials.