KTRK
KATY, Texas (KTRK) -- Nurse Tabatha Ketner remembers the bright smile of Richard Steubinger, or 'Grandpa' as they came to know him.

"That was his smile, even when he was feeling really bad and having difficulty breathing," said Ketner who is a charge nurse at Houston Methodist Hospital.

She said despite it all, "He still had this great demeanor."

Richard Steubinger, known as Grandpa, was a patient at Houston Methodist who lost his battle with COVID-19 in the hospital away from his family.

Janeisy Romero was his nurse at night.

"We were really rooting for him, that was our Grandpa," said Romero.

The 93-year-old was at Houston Methodist in the Highly Infectious Disease Unit. While his family couldn't be physically by his side, Tabatha and Janeisy were there for him and kept in touch with his daughter.

"I told her in the beginning, we don't just take of him. We care for him and I needed her to understand how much we cared about her dad," said Ketner.

It's with that compassion, they helped father and daughter connect via Skype.

"The last time he opened his eyes, is when he was listening to her voice," said Ketner.

As his condition worsened, the nurses were there until his final moment.

Janeisy was holding his hand when he passed.

"I called his daughter and let her know that he had passed and I let her know, especially, that he was not alone, that I tried my very best and that I was there with him throughout that whole time," said Romero.

While it was hard to lose grandpa, Tabatha and Janeisy were just glad they were there and they know his smile will always live on. 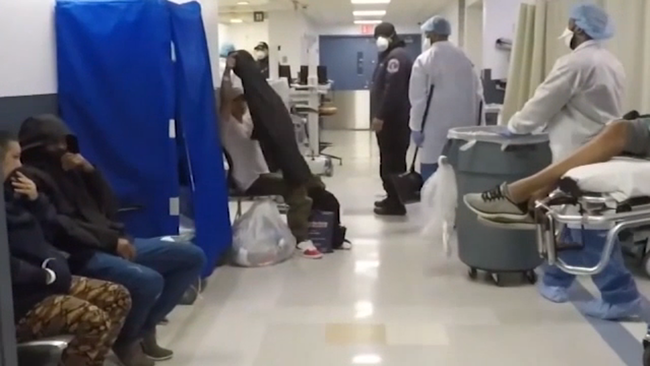 No prom? No problem: 7-year-old holds special event for his nanny 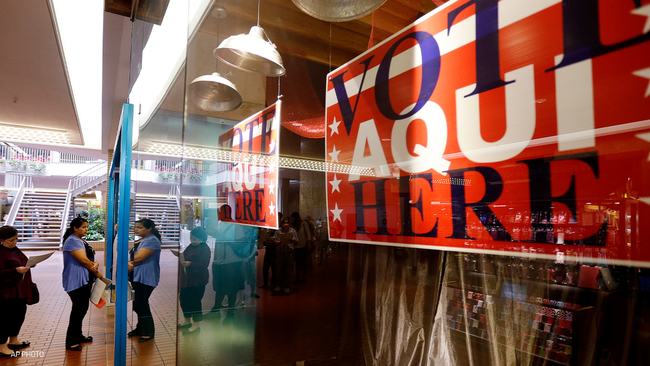