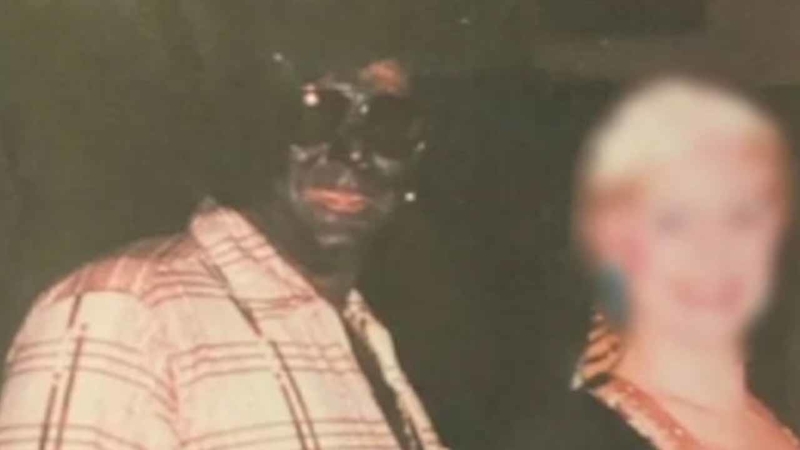 HOUSTON, Texas (KTRK) -- During the course of covering the story about Precinct 3 Constable Herschel Smith being pulled over by deputies from Harris County Precinct 5 Constable Ted Heap's office, a controversial photo surfaced of Constable Heap in blackface.

In the photo, you see Constable Heap dressed in a costume, and his face painted Black.

At a news conference, Heap gave an explanation for the photo. The constable said the photo was taken more than two decades ago during a 70s themed TV show party.

RELATED: Waller Co. Pct. 3 constable claims he was racially profiled when pulled over.

The photo is from a birthday party more than two decades ago. It was a 70s-themed TV show party and my wife and I were characters from the popular law enforcement show "Mod Squad."

I watched the show back then and I was dressed as the popular character Linc. It was not a choice I made to make a statement or imply anything negative about African Americans. It is not a choice I would make now and I should not have made it then.