KTRK
By Jay R. Jordan, The Courier of Montgomery County 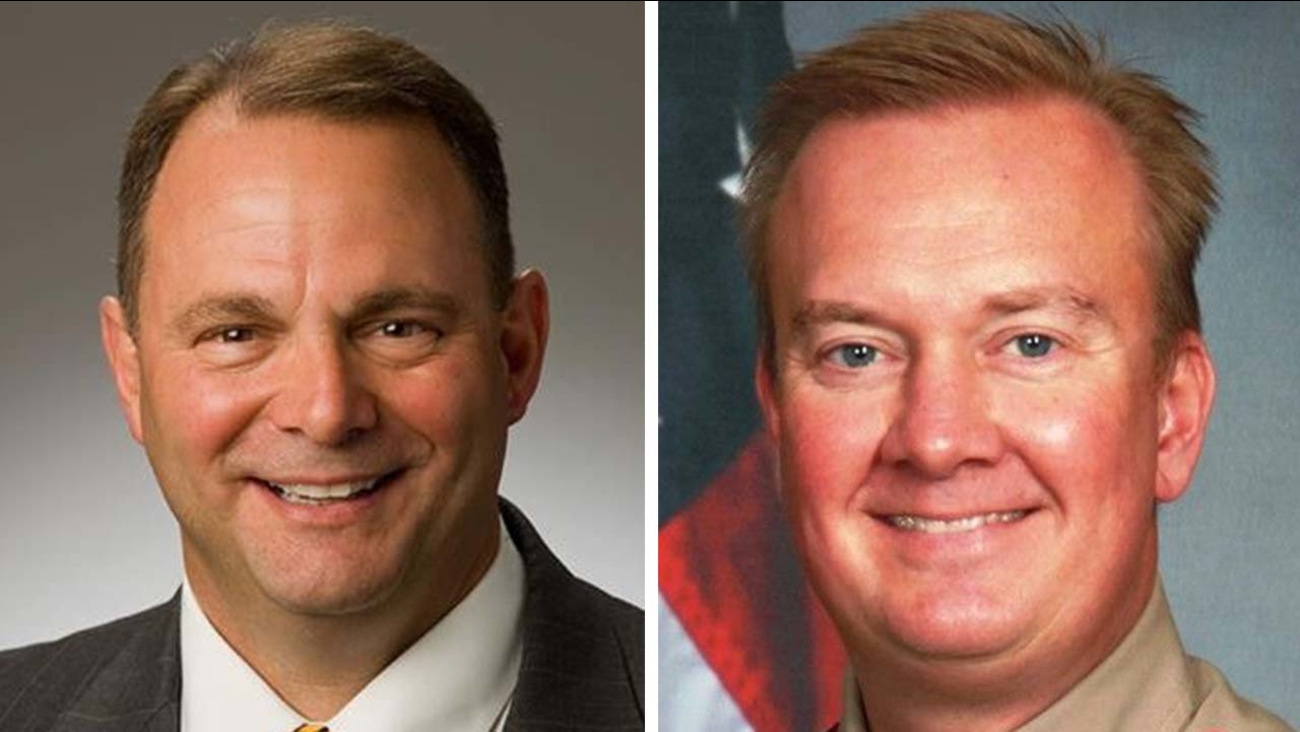 CONROE, TX (KTRK) -- The Conroe Police Officers Association decided not to endorse a candidate in the Montgomery County sheriff's race in the March GOP primary, or any other candidate running for office, after a contentious pair of meetings.