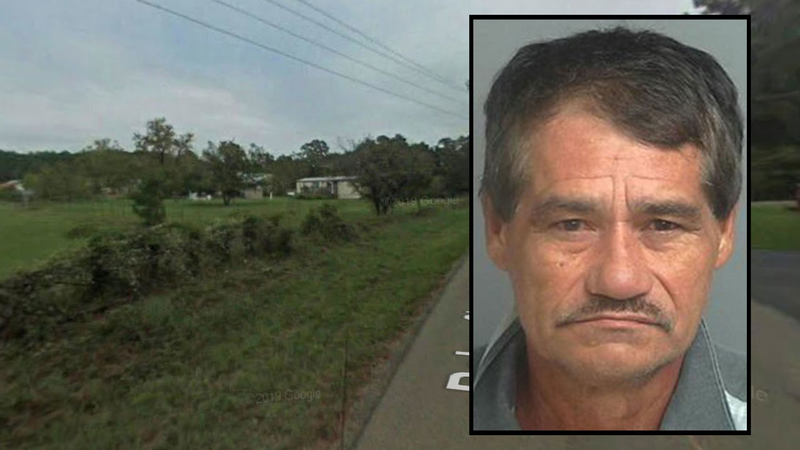 CONROE, Texas (KTRK) -- A Montgomery County woman is speaking out about a landscaper accused of sexually assaulting her daughter.

The allegations against Adalberto Galvez Agustin, also known as Jorge Galvez, first came to light in Nov. 2018. According to the Montgomery County Sheriff's Office, Agustin was accused of sexually assaulting a 5-year-old girl.

After an investigation for several months, authorities identified Agustin, tracked him down and arrested him. He was taken into custody in 18800 block of Rabon Chapel Road on Oct. 9.

The mother of the alleged victim said, "She said she did not want Jorge coming over anymore and I was like 'Why baby?' and she said that he had been touching her."

"It was pretty much the worst day of my life, " said the mother.

Detectives say Agustin confessed to more than one count of aggravated sexual assault of a child.

Anyone who may have hired Agustin as a landscaper is encouraged to contact the Montgomery County Sheriff's Office. Authorities believe there is a potential for additional young victims. Anyone with information is asked to call 936-760-5800.