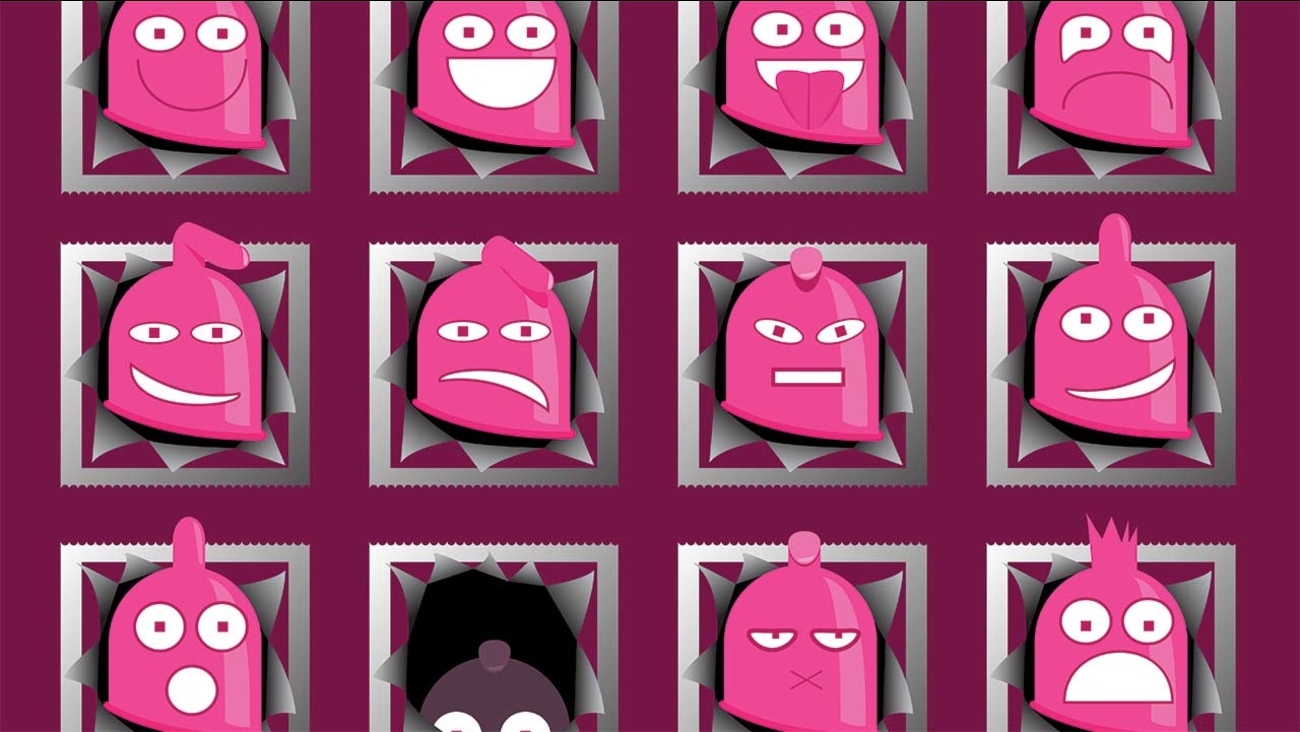 Just when you thought there couldn't be any more emojis needed, now there's a push to create a "condom emoji."

Durex started a campaign online for the specific emoji -- using the "condom emoji" hashtag -- to promote safer sex. They say according to a survey, eight out of ten people ages 18 to 25, claimed not to care about safe sex and don't worry about HIV. The same group says they feel more comfortable talking about sex in text messages and find it easier to express themselves through emojis.

The effort falls in line with World Aids Day, which is December 1. But it could take a while for it to be approved, if ever. Approved emojis can more than a year to actually get on mobile phones.