The company, located off Gessner in northwest Houston, is in the midst of several lawsuits related to the Jan. 24 blast that killed employees Frank Flores and Gerardo Castorena Sr.

RELATED: What we know about the victims of the Watson explosion

According to the company, it filed a petition for voluntary Chapter 11 reorganization with the U.S. Bankruptcy Court of the Southern District of Texas. The company also said it was forced to terminate its employees, which was a workforce of about 80, due to the shut down of operations in the explosion's wake.

Watson Grinding added that once approved by the court, "this filing will allow the company to continue operation of its businesses and service to its customers while it works through a plan of reorganization."

The company writes, "we are convinced that the best way to ensure our organization can play a positive role in the long-term recovery of the area is by remaining a viable business."

In addition to a wrongful death lawsuit filed by Flores' family, a person who said he was thrown 25 feet "like a rag doll" by the blast has sued the company. That's also not to mention a lawsuit filed by Harris County, alleging the company violated the county's Clean Air Act.

And there are countless residents whose homes were damaged by the blast seeking relief from the company.

Late last month, the CEO, John Watson, told ABC13 that he promised to repair all the homes. He later back-tracked, adding that the reality would be harder to reach.

The video above is from a previous story.
Report a correction or typo
Related topics:
houstonexplosionbankruptcydeadly firefire death
Copyright © 2020 KTRK-TV. All Rights Reserved.
EXPLOSION 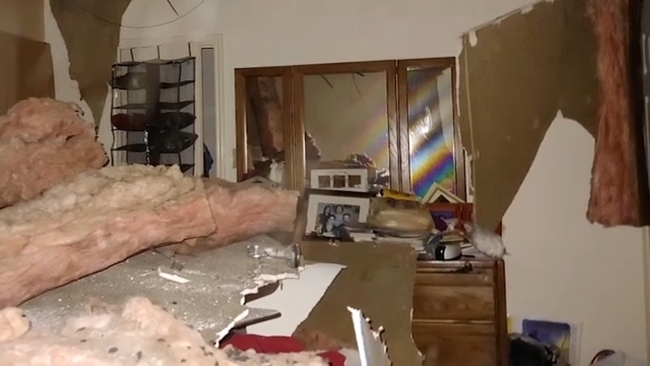 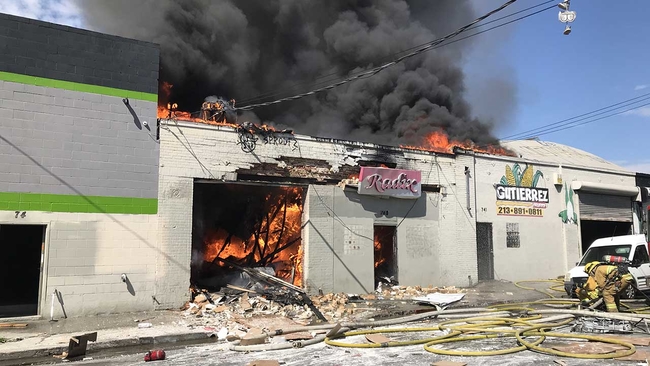 Explosion and 'heavy fire' injures at least 3 in LA 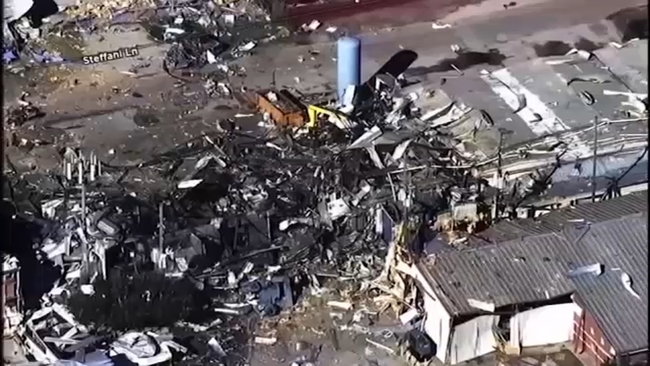