KTRK
By Courtney Fischer
HOUSTON, Texas (KTRK) -- Nearly a year after an alleged drunk driver slammed into his patrol car, a Texas Department of Public Safety trooper is back at work.

Last Labor Day, Blackburn was patrolling for drunk drivers when he was hit. He suffered life-threatening injuries that led to 11 months of recovery. For a time, Blackburn was confined to his hospital bed. A day before Thanksgiving, he was discharged from the hospital and continued his recovery from home.

"It was mentally and physically challenging," Blackburn said.

He's looked at the photos of the crash aftermath but can't discuss specifics because the crash is still under investigation.

DPS trooper Chad Blackburn, who was injured in a crash with a drunk driver last month, left the hospital Saturday night to see his daughter's play.

Tuwanna Moore, 31, was charged with intoxication assault and causing bodily injury to an officer. Investigators said her blood alcohol content tested at 0.29 when her red Mercedes slammed into Blackburn's patrol car.

Blackburn says he's nervous to be back on the job, but having the full support of his wife and children, he's confident he'll overcome those feelings.

"I can't let that control me. I'm out to do a job, I have a responsibility to serve the people in the state of Texas." 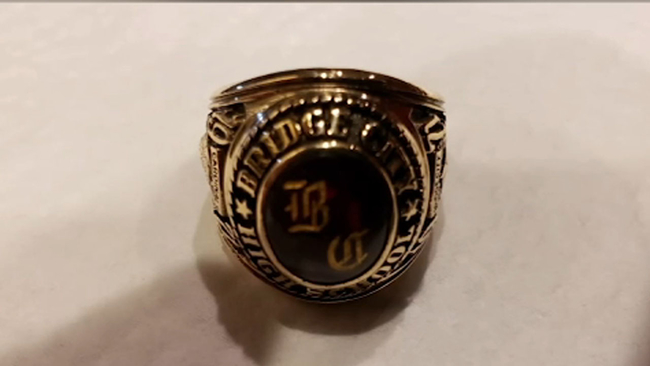