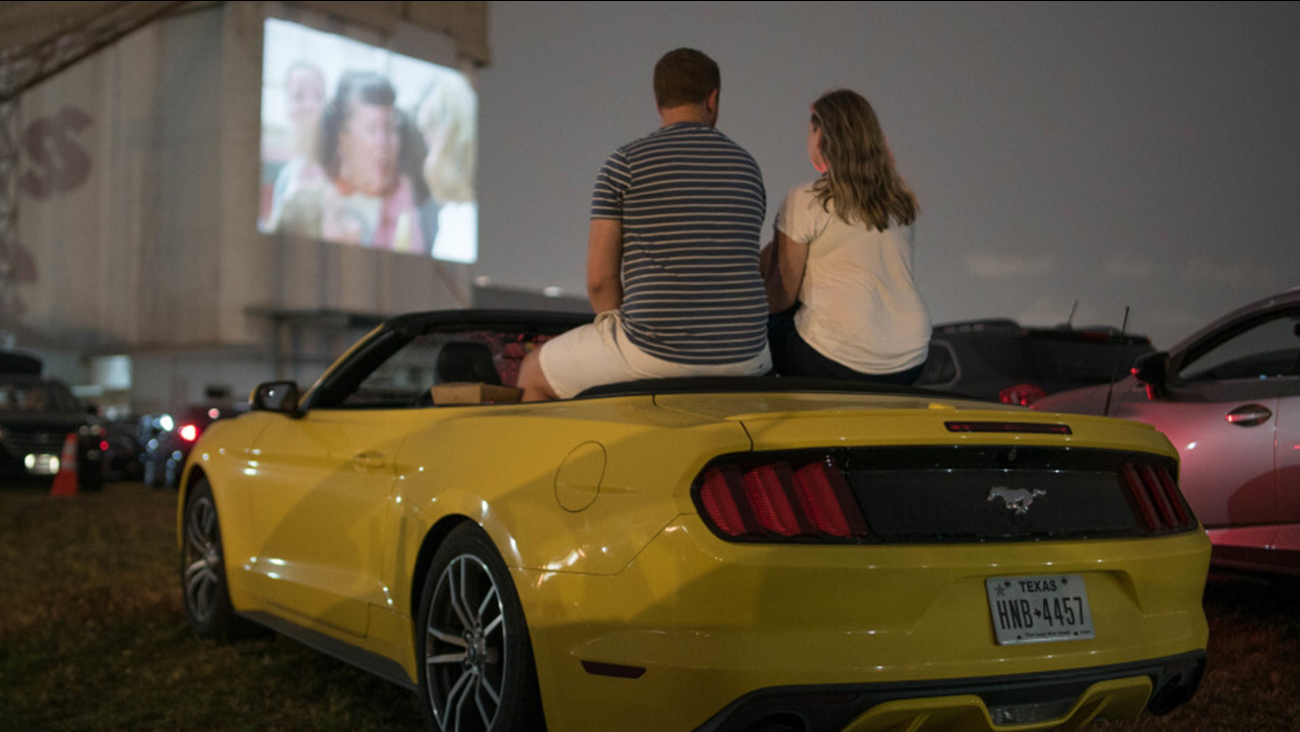 When the popular Drive-in at Sawyer Yards launched in the summer with a screening of Grease, much like the movie's love interests Danny and Sandy, it seemed a summer fling built to last.

But, like so much summer fun, this run is ending. Rooftop Cinema Club announced that The Drive-in at Sawyer Yards, its first drive-in cinema in the U.S., will close on November 29 and move to a new location in December. Details on the new locale will be announced at a later date, according to a press release.

To toast the seven-month run, the drive-in has released a farewell lineup of flicks. Tickets, which are expected to move quickly, go on sale today at noon.

For more on this story, continue reading from our ABC13 partners at Houston CultureMap.
Report a correction or typo
Related topics:
community & eventsmoviehouston culturemapculturemap
HOUSTON CULTUREMAP 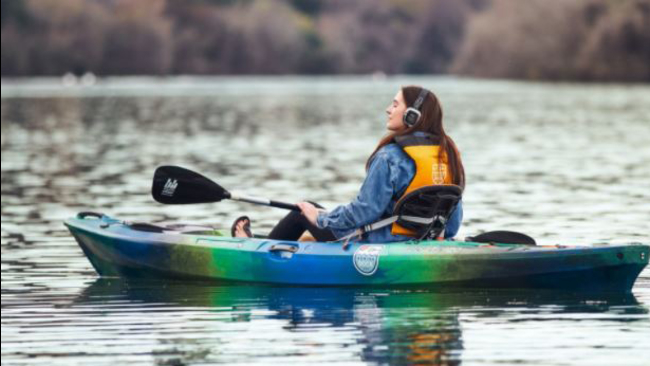 Texas 'flexcations' and 'boondocking' are 2021 trends 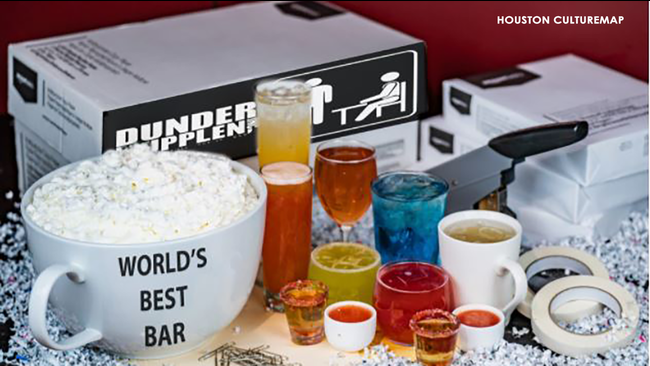