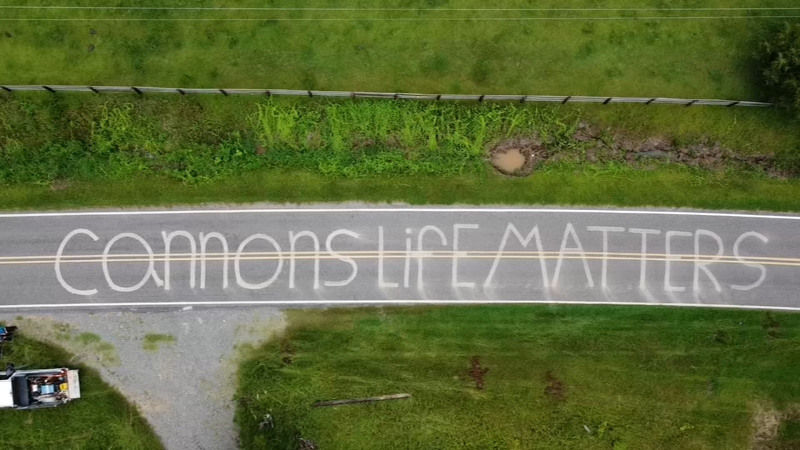 LEE COUNTY, North Carolina -- A North Carolina man has taken it upon himself to memorialize 5-year-old Cannon Hinnant who was tragically shot and killed last weekend.

"Cannon's Life Matters," a mural reads. On Friday, just one day after Cannon's funeral, "Skeeter" Tulloch painted the mural in remembrance of the 5-year-old.

RELATED: 'He meant the world to me': Family, friends honor life of Cannon Hinnant, the 5-year-old boy shot and killed while riding bike in Wilson
EMBED More News Videos

"He meant the world to me, just like all the other kids that are mine I helped raise," Cannon's stepfather said.

"I just wanted everybody to have something to see," Tulloch said. He says the mural served nothing more than a tribute to the little boy and nothing else.

Due to the fear of public scrutiny, Tulloch did not want to disclose the street name or where the mural was placed.

Tulloch says in the next couple of days he plans to go over the mural with another layer of brightly colored paint.

Since Cannon's death, his story has garnered national attention. People all across the world have been using several hashtags with Cannon's name, sending prayers, words of encouragement, and even monetary donations.

Darius Sessoms, 25, is in jail on no bond, facing a first-degree murder charge. Nearly a week later, the Wilson Police Department has not released any information regarding a motive. 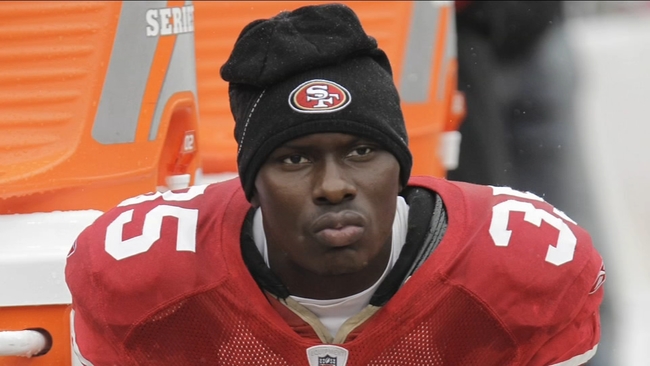