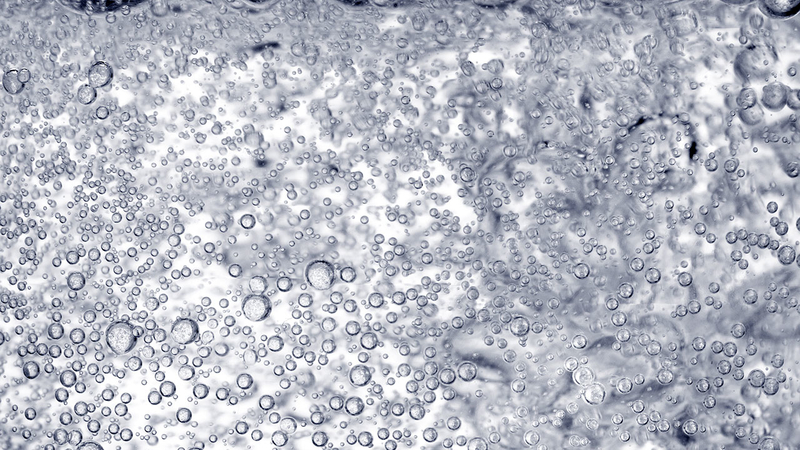 ANAHUAC, Texas (KTRK) -- More than 5,000 residents in Chambers County have been ordered to boil their water, according to officials.

A boil-water notice was sent out Thursday, affecting customers of the Trinity Bay Conservation District.

According to TBCD, low pressure from busted pipes thawing prompted the weather-related order. The low pressure enables bacteria to form.

The general manager for Trinity Bay Conservation District said the order applies to "pretty much everything from the Trinity River to the Jefferson County line" in Chambers County.

The notice follows a separate advisory in Pearland. The city said a major equipment failure at a water production plant prompted its order.

Similar to the Chambers County order, residents were urged to boil water before washing hands, brushing teeth, or drinking it.

Pearland residents impacted by boil water advisory in place in portion of Pearland.