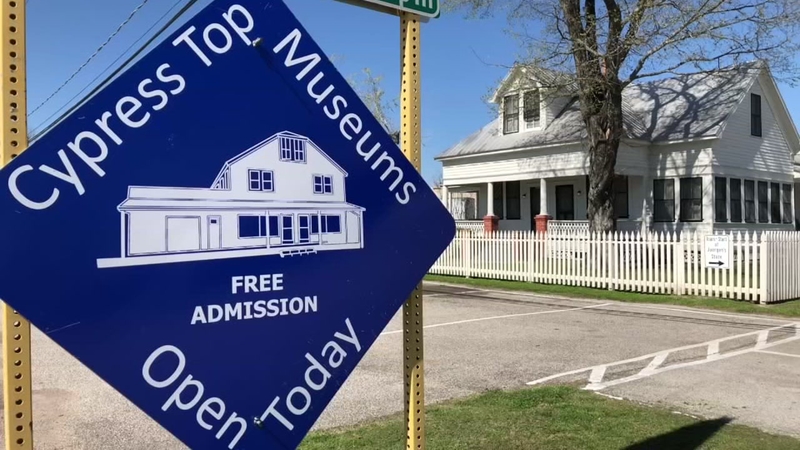 CYPRESS, Texas (KTRK) -- The story of Cypress, Texas' founding is one of movement and migration, and its rich history comes to life at Cypress Top Historic Park.