Pearland's 95-year-old mayor: 'When I get old, I'll start slowing down some'

KTRK
PEARLAND, Texas (KTRK) -- Pearland city hall has had a constant singular presence for the last 30-plus years - its mayor.

When we talked to Tom Reid in 2019 for ABC13+, he was getting ready to turn 94. He holds the distinction of being among the oldest mayors in the country.

Reid arrived in Pearland, looking for a home closer to Johnson Space Center, where he worked as a contractor.

"I was in mission control during the lunar landing," he said.

He was also in the Navy during World War II, serving in the Pacific Theatre.

"People would ask me, 'What do you build, Mayor?' I build cities," Reid alluded to his trade job as a mechanical engineer.

He has served more than 30 years as a member of the Pearland City Council, but most of the time as its mayor.

"I don't feel like I'm 93," Reid said. "I feel more like 62. When I get old, I'll start slowing down some."
Want to see more from the heart of your community? Check out your town's stories through ABC13+'s Facebook page.
Report a correction or typo
Related topics:
community & eventspearlandabc13 plus pearlandabc13 pluspolitics
Copyright © 2020 KTRK-TV. All Rights Reserved.
ABC13 PLUS Asiatown has the city's sweetest desserts! 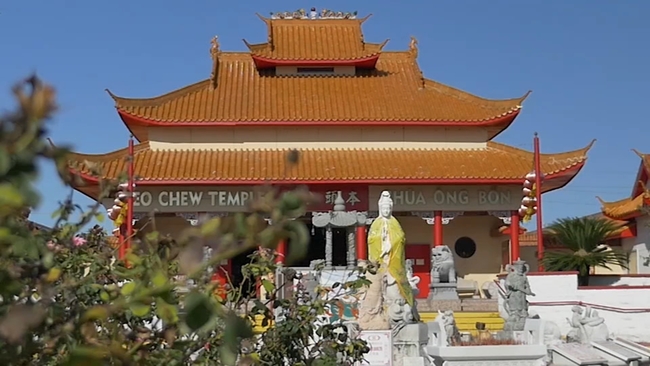 These are the must-see spots in Asiatown 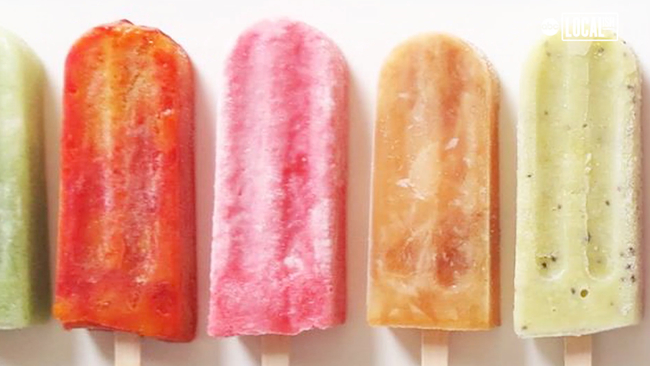 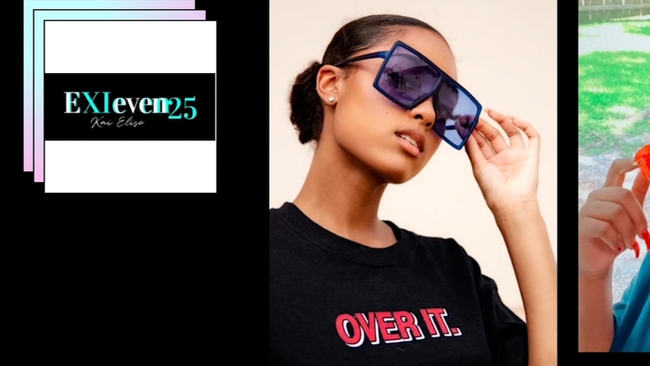