HOUSTON, Texas (KTRK) -- Houston baseball fans often complain about having to drive downtown to watch the Astros, or having to pay high prices for parking, but they don't know how good they have it.

It was a much different story when Major League Baseball came to Houston back in 1962. When watching a game in Colt Stadium, fans took their lives in their own hands, literally.

Colts stadium had no cover and was in the middle of a huge concrete parking lot. Houston baseball historian Bill McCurdy, writing for SABR.org said "Some referred to Colt Stadium as 'The Sizzler,' because of the guaranteed double roast that fans got from the direct sun and reflected heat from the seats, sidewalks, and parking lot pavement."

While fans and players often complained about the heat, the tipping point came on Sunday, June 10, 1962.

The Associated Press reported that the Harris County Emergency Corps treated 78 people for heat prostration, and umpire Jocko Conlon had to leave the game in the 4th inning. The A.P. reported that Dodger pitcher Don Drysdale lost 12 pounds.

According to McCurdy, Houston General Manager Paul Richards put forth an immediate appeal to lift the ban on Sunday night baseball in Houston. Major League Baseball agreed to lift the ban for Houston, but not until the 1963 season.

By the way, the Colt .45's lost both games of the double-header. 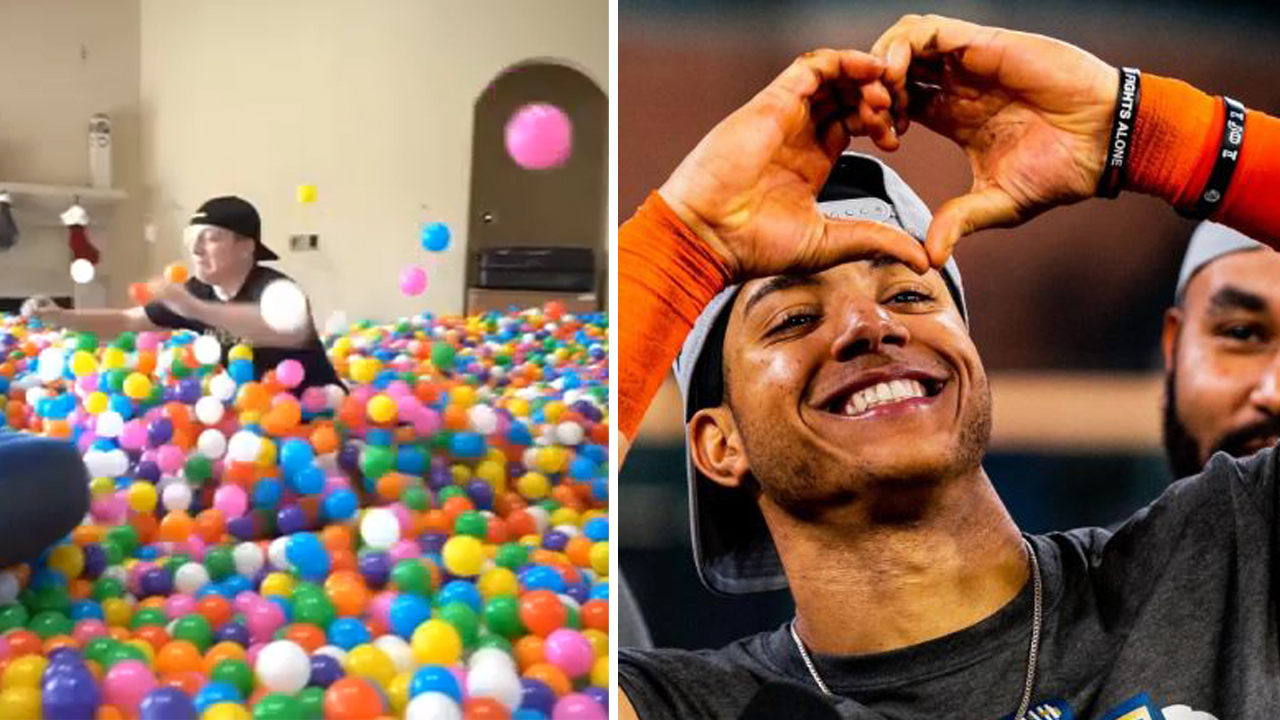 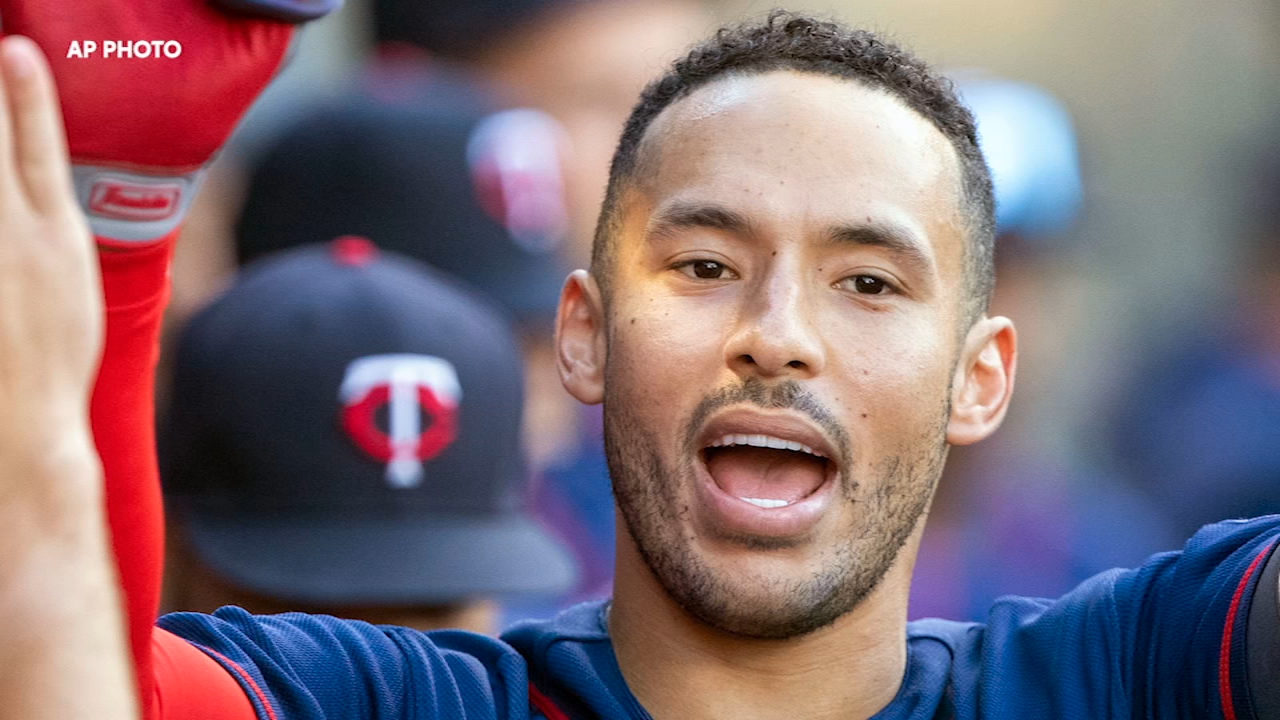