KTRK
MALIBU, California (KTRK) -- A Pepperdine University student from Houston is among the quarter million people in the Los Angeles/Ventura County region evacuated as a fire consumes vast swaths of California.

Quinn Kuriger got an evacuation order at the university near Malibu Thursday.

"My roommate came in and said there's a mandatory evacuation and I packed a bag," he said. "I was out of there in about 10 minutes."

He drove south to Malibu.

"Friday morning we had to evacuate there," he said.

"It was like we came out of a cloud of smoke, and when it cleared, everything looked like it was in H-D," he said.

He's now staying at a friend's home, in an area that has so far escaped the smoke and orange glow from the Woolsey fire.

It's now consumed 70,000 acres. It also damaged some outbuildings at Pepperdine.

"When I woke up this morning, I had pictures that were sent, because the fire had made it to campus last night and that's worrying, because we had students in the cafeteria last night staying there," Quinn said.

At this point, he's unsure when classes will resume. The fire is only five percent contained, and the fierce winds that fuel the fire are expected to return Sunday. 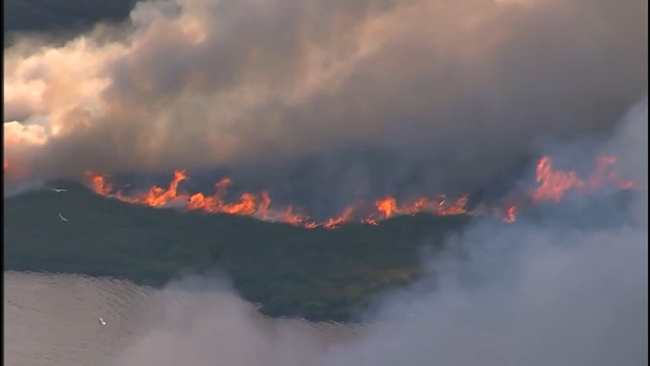 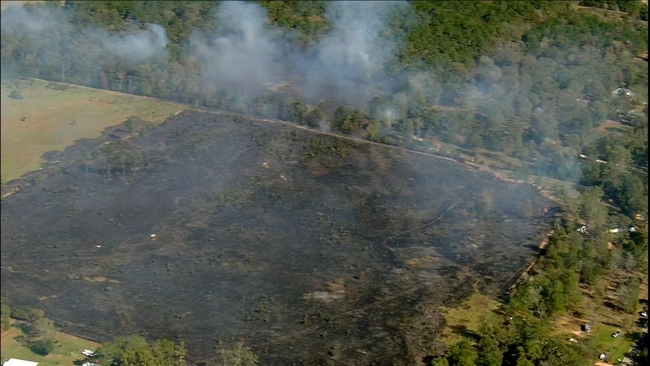