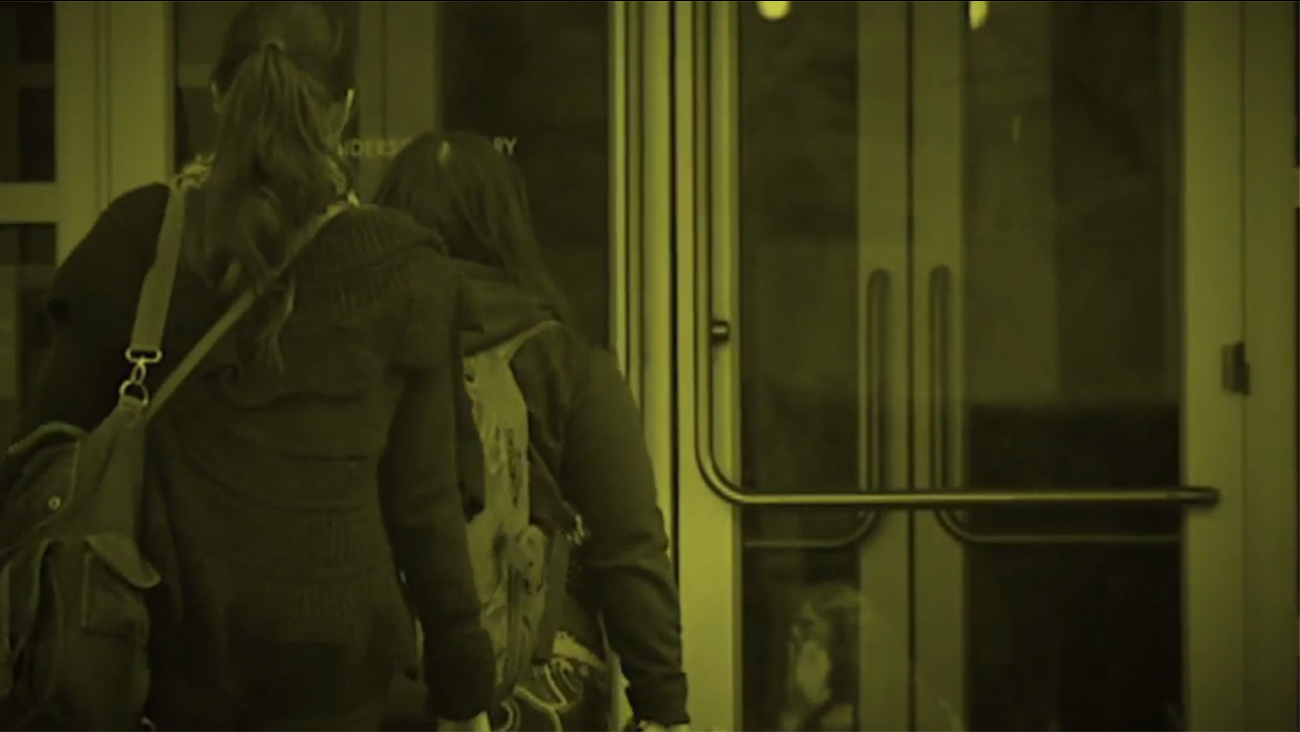 A new study is out, designed to highlight the frequency and characteristics of sexual assault and misconduct on college campuses. It was also done to check how perception of risk and resources available to students.
The University of Texas at Austin and Texas A&M participated in the report. Below are some of the key findings, per the Association of American Universities. (DOWNLOAD FULL REPORT) You can also find crime stats for any major college campus. Here's how.


School participating in the survey were