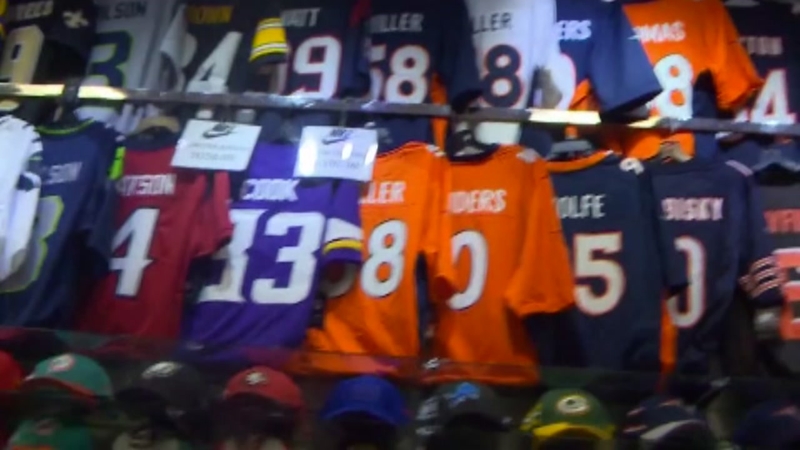 Sports store is getting rid of all Nike gear

You've seen some fans cutting up socks and burning shoes. Now a sports store in Colorado is taking a stand against Kaepernick and Nike.

Owner Steve Martin is getting rid of all Nike products from his store, saying the stories his veteran father-in-law told him inspired his decision.

"He said the hardest part for me was watching his fellow soldiers get beat up and killed in front of him and he couldn't defend them because it would have cost him his life," said Martin. "So, Colin, you don't know what sacrifice is. You just don't know what it is, in my opinion."

TIMELINE: Colin Kaepernick from NFL to fight for social justice

Nike is defending their choice of Kaepernick, saying he "is one of the most inspirational athletes of this generation."