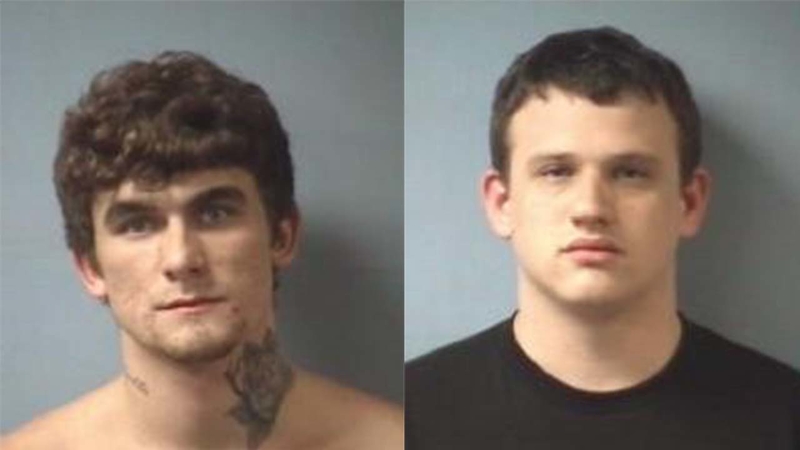 FRIENDSWOOD, TX (KTRK) -- Two Friendswood men were charged with cocaine possession when they began snorting and licking their cocaine in the drive-thru of the Whataburger restaurant located at 214 E. Parkwood Avenue, according to Friendswood police.

Whataburger employees contacted police at 1:56 a.m. on November 10, when the occupants of a white Nissan SUV began snorting their cocaine at the drive-thru window, a police report said.

By the time officers arrived, the vehicle left the drive-thru, but was found in the 700 block of W. Parkwood. When the officer approached the driver, he observed white powder residue scattered in front of the gear shifter.

The officer searched the vehicle and found two small white powdered rocks with a few broken off crumbs scattered near it.