Campbell shared pictures of heroin hidden inside a working car battery, fentanyl concealed in a spare tire and 14,000 lbs. of marijuana in a melon shipment.

Friday, it was $18 million worth of cocaine inside boxes of ripe bananas after a Freeport business offered two pallets as a donation to the Scott Unit, said Texas Department of Criminal Justice spokesman, Jeremy Desel.

"One of the sergeants noticed one of the boxes didn't seem quite right. Looked a little further. Removed that box off one of the pallets. Looked inside and saw something extraordinarily suspicious. Raised a red flag to the Customs officials, who started an investigation," Desel explained.

There were 45 boxes containing not only the bananas, but also 540 kilos of cocaine. The street value is estimated at nearly $18 million. U.S. Customs and DEA agents responded and seized the drugs.

"It's a very significant seizure," said Campbell, who explained the finds are called "cover loads," illegal drugs hidden in loads of legitimate goods and used by traffickers to move drugs into the country. Agents seize "cover loads" often.

The banana load got only so far, intercepted by two alert officers, Desel said.

U.S. Customs did not respond to a request seeking comment. The business that offered the donation also did not comment. 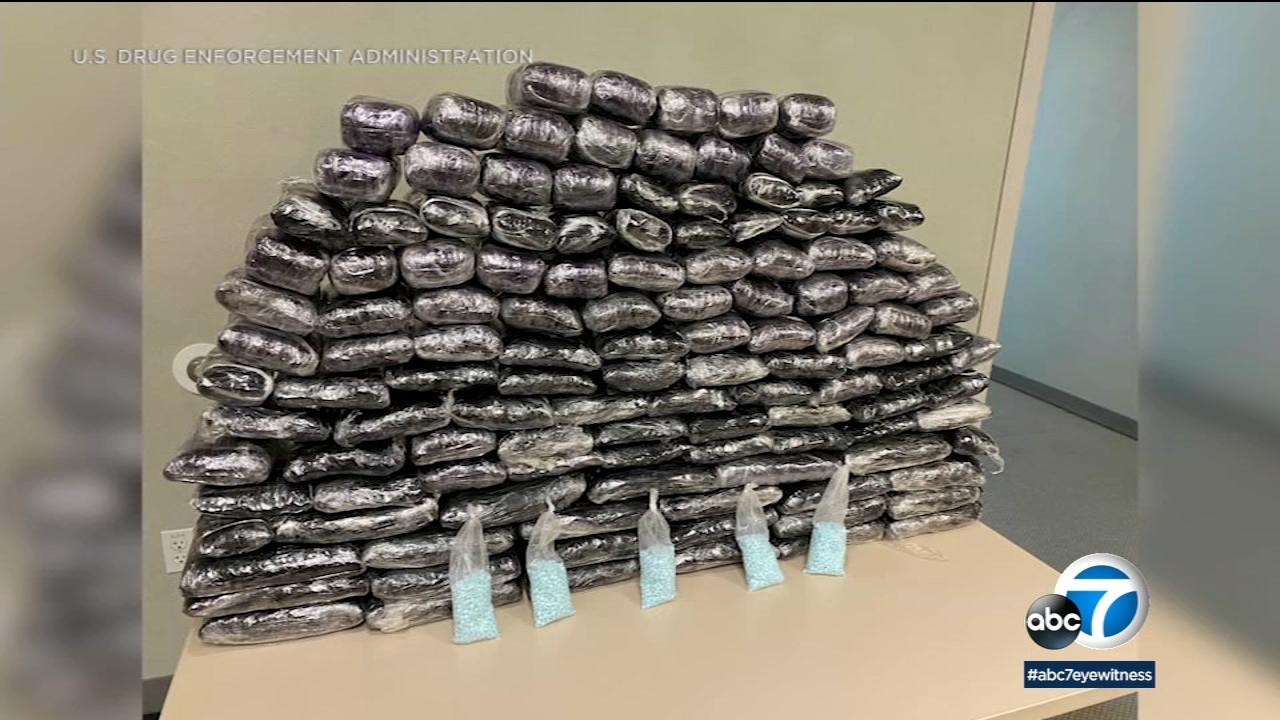 Approximately $20M worth of drugs seized in Calif. 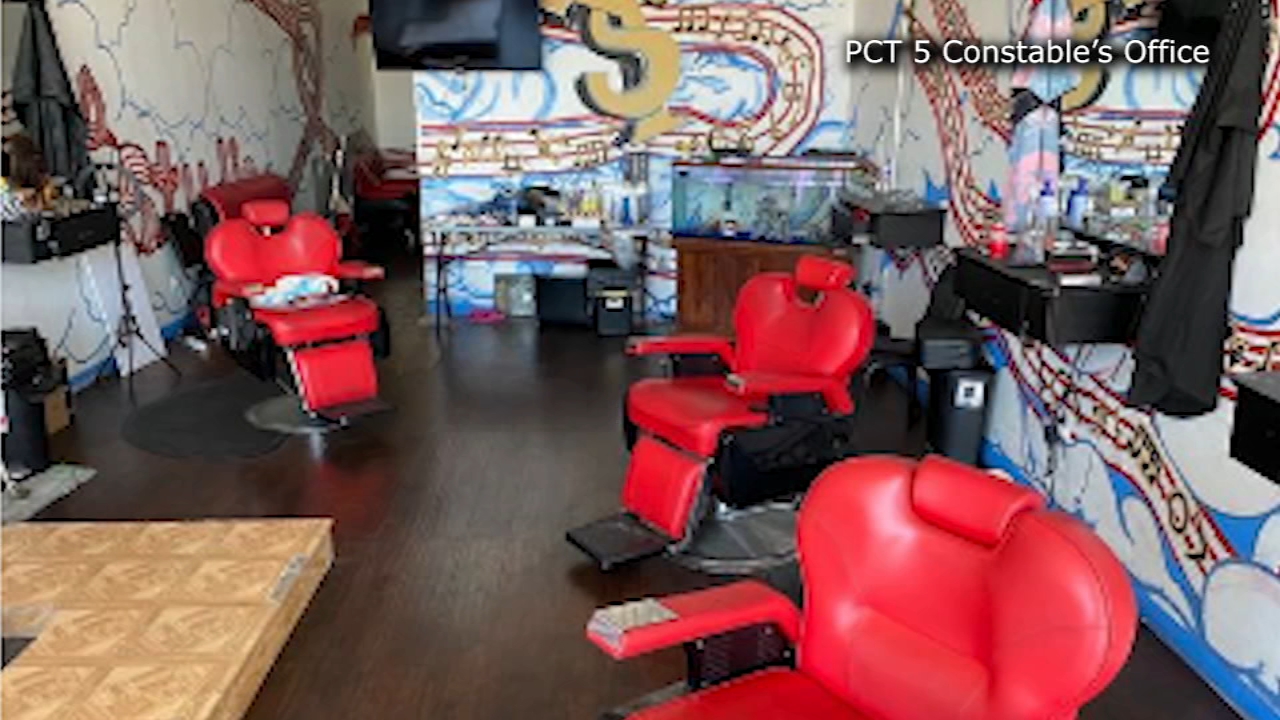 Barber shop drug raid leads to the arrest of 5 people