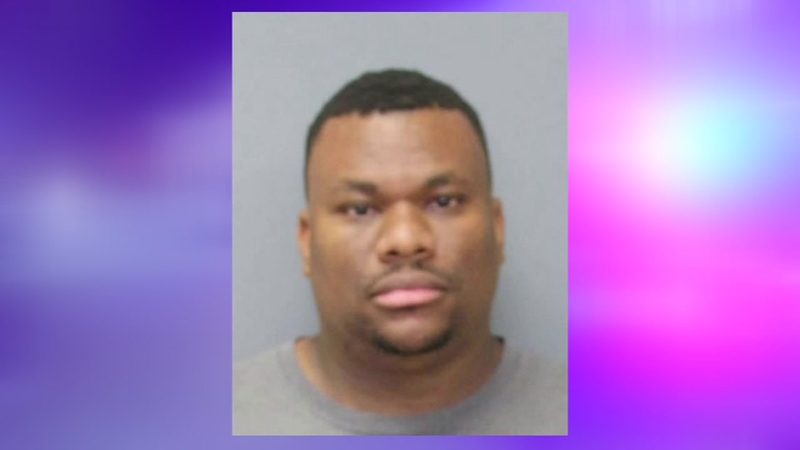 Bell was arrested at his home last July following a six-month investigation. He was removed from his jobs as an instructional assistant at Benjamin Stoddert Middle School in Waldorf and an indoor track coach at nearby La Plata High School late last year when the probe began.

Investigators said some of the victims were tested for HIV last year, but police were not aware of any tests that came back positive.

The investigation started in December 2016 when detectives received a tip about "possible inappropriate behavior with a student while he was coaching track," the Charles County Sheriff's office said in a statement.

"Some of the evidence ... included graphic images of Bell sexually assaulting victims. Some of the crimes appeared to have been committed on school property, and others at his home in Waldorf," Berry said.