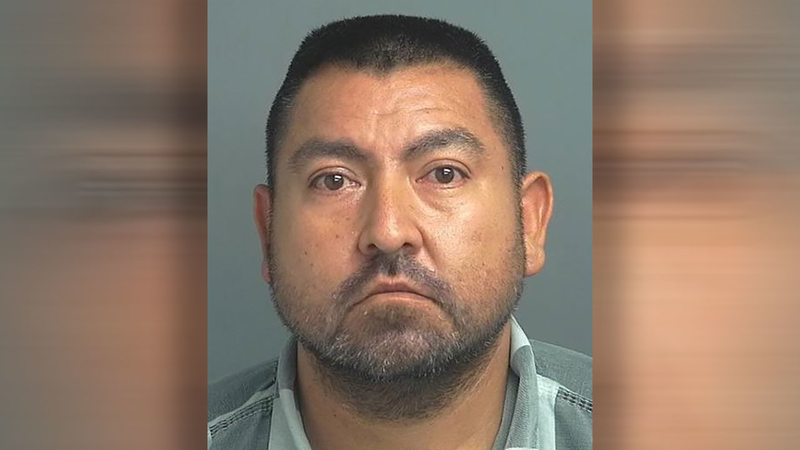 Juan Corona, known to kids as "Coach Manny," has been coaching softball for more than 25 years, the last 17 of which were in Montgomery County, according to authorities. He has coached and would give private lessons at the South Montgomery County Softball League located off Pruitt Road.

Corona's home in The Woodlands was searched, and investigators say they found photos and video to back up the victims' stories, including video of one sexual assault.

Anyone with information on this case or any other victims is asked to call the Montgomery County Constable Office Pct. 3 at 281-364-4211.