The Brothers Osborne performer publicly shared for the first time in February that he is gay.

Brothers Osborne have a message for fans at this year's CMA Awards: You're not alone and it gets better.

NASHVILLE, Tenn. -- It was a special night for T.J. Osborne.

He and his brother John perform as the Brothers Osborne and won vocal duo of the year at the 2021 Country Music Association Awards.

It was their fourth time taking home that trophy.

T.J. Osborne, who publicly shared for the first time in February that he is gay, kissed his boyfriend Abi Ventura after the win was announced whle his brother kissed his wife, Lucie Silvas.

"I tell you, every time we have won this award, it has never, ever ceased to be extremely shocking," T.J. Osborne said.

He then thanked everyone, including the voters.

"It's been a crazy roller coaster of a year for us in so many ways, especially for me emotionally," Osborne said. "And to have you all support me, it really does feel like love wins tonight. Thank you."

While there are many other openly gay artists and songwriters currently working in country music, including Brandi Carlile, Brandy Clark, Brooke Eden, Shane McAnally and Lily Rose, Osborne is one of the most prominent. Other country artists waited years to publicly come out, such as Chely Wright and later on Ty Herndon, citing concerns about the effect it might have on their careers.

"Country music is a beautiful genre," said John Osborne. "But there has been this kind of undercurrent of... there's a vault and only certain people are allowed in. However, when you go to shows, you see people of all walks of life enjoying it."

When a state lawmaker blocked a proposed state resolution to honor T.J. Osborne earlier this year, they met with Republican state Rep. Jeremy Faison over lunch to talk.

"It kind of gave the message that maybe people that are gay or LGBTQ really, truly still aren't that accepted in this state," T.J. Osborne said. "And while that may be true in certain areas of our state, I don't feel like it is in Nashville, and I think it is a very accepting city here."

After the resolution was blocked, Brothers Osborne released their music video for "Younger Me" using the steps of the state capitol building as the backdrop. 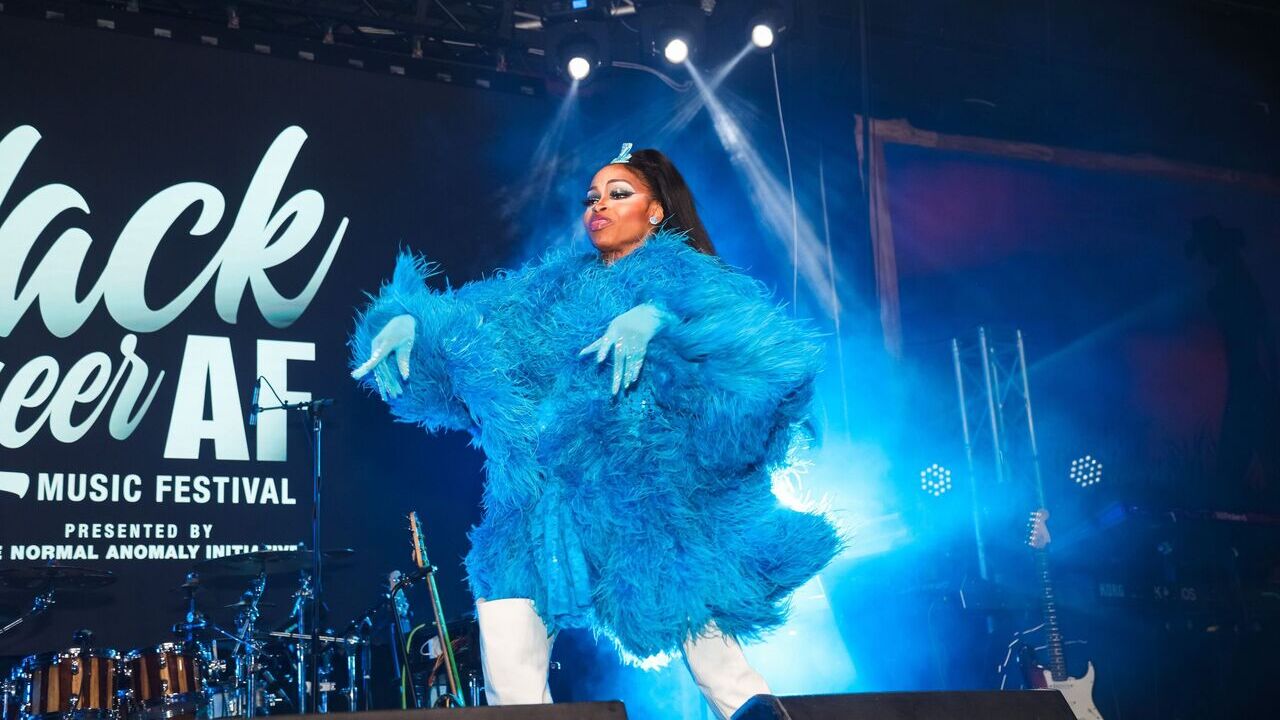 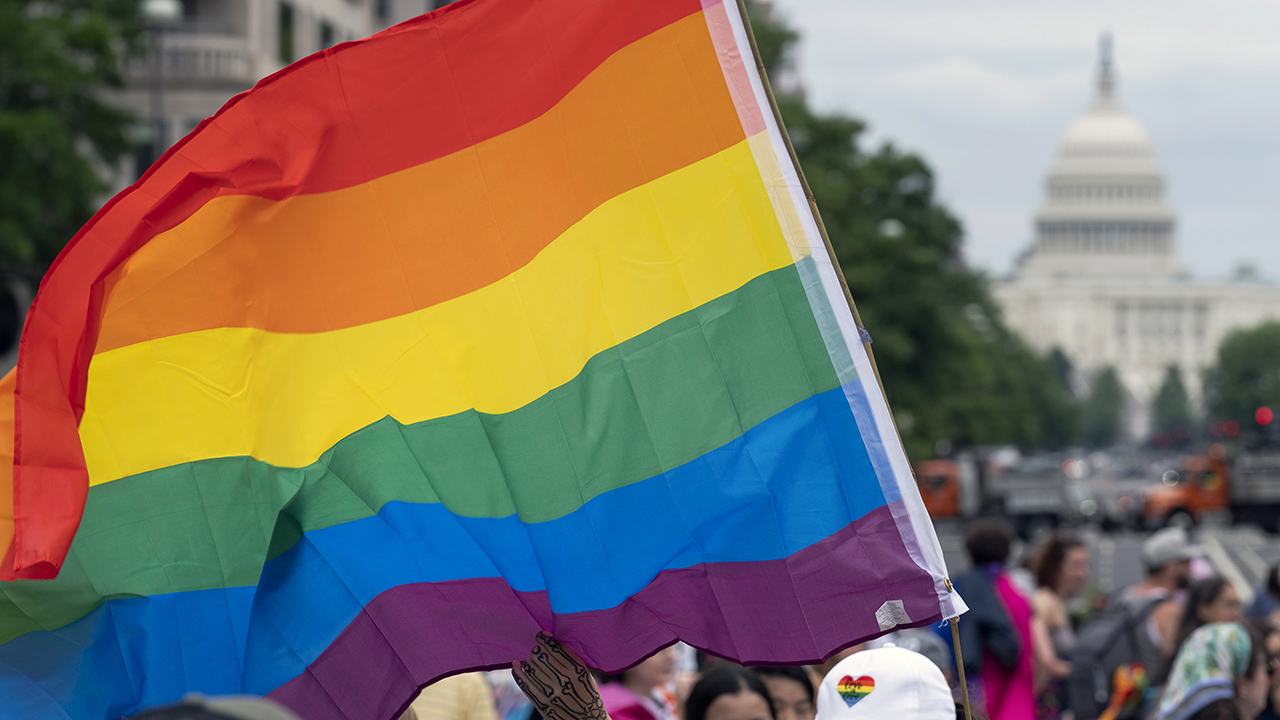