Watch a sneak peek of Fin Argus and Sabrina Carpenter Singing "Fix Me Up" during "Clouds: A Musical Celebration," which will stream on the Disney+ Facebook page on Saturday, Oct. 24.

LOS ANGELES -- Disney+ will pay tribute to the legacy of Zach Sobiech, the teenage singer-songwriter who inspired the film "Clouds," with a streaming concert special this weekend. Sobiech set off on an inspirational journey to chase his dreams after being diagnosed with a rare form of bone cancer.

The virtual event comes after Sobiech displaced Justin Bieber and topped the iTunes chart for the second time following the film's release on Disney+. The iTunes chart ranking is based on downloads of the song.

Profits from the song will add to the $2 million already raised for cancer research via Sobiech's namesake foundation. The single first climbed to the top of iTunes in 2013, shortly after the Minnesota teenager's death. He had been diagnosed with bone cancer four years earlier.

By that point, the YouTube video that led to the song's ascent had been viewed 4 million times. It's up over 15 million now. The song also went to No. 26 on Billboard's Hot 100 chart and No. 3 on the rock singles chart.

The movie is an adaptation of the memoir "Fly a Little Higher" by Zach's mother, Laura Sobiech.

Panic! at the Disco frontman announces band is breaking up 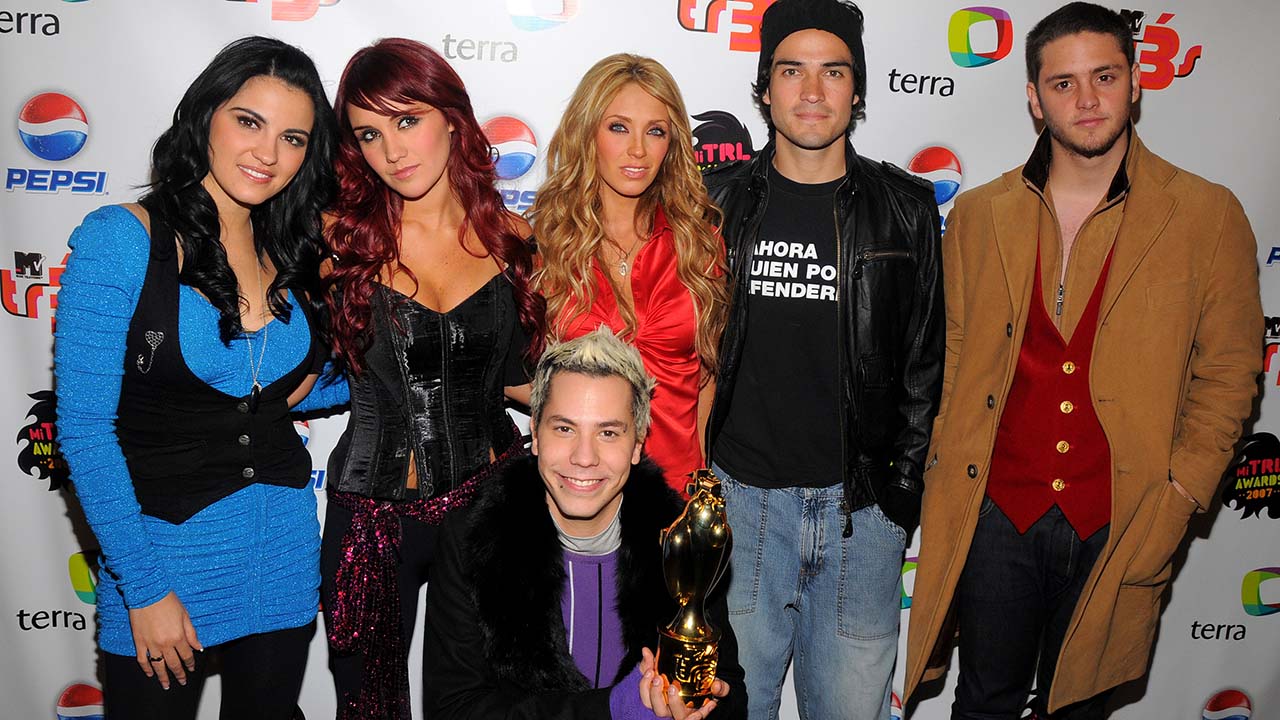