Owner of massive closet talks about claims of items being fake 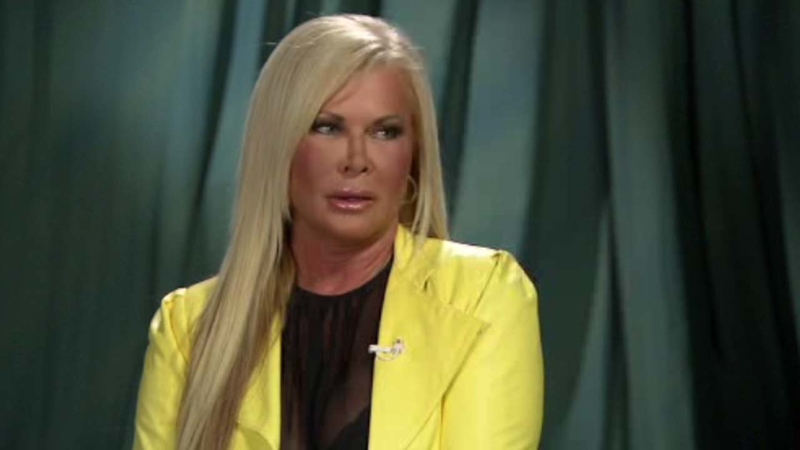 THE WOODLANDS, TX (KTRK) -- There is a new development in the case of the burglary of the multi-million dollar closet. Eyewitness News has learned that someone claiming to be the burglar contacted a local newspaper Friday, saying the expensive goods he took from that closet were 'all fakes.'

Tonight we're hearing from the burglary victim Theresa Roemer. She says that burglar was trying to extort her before going to the media and say that everything in her closet was not the real deal.

It is a mystery cloaked in a bizarre set of twists and turns rivaling the spiraling staircase in Roemer's three-story, 3,000 square foot boutique of a closet. 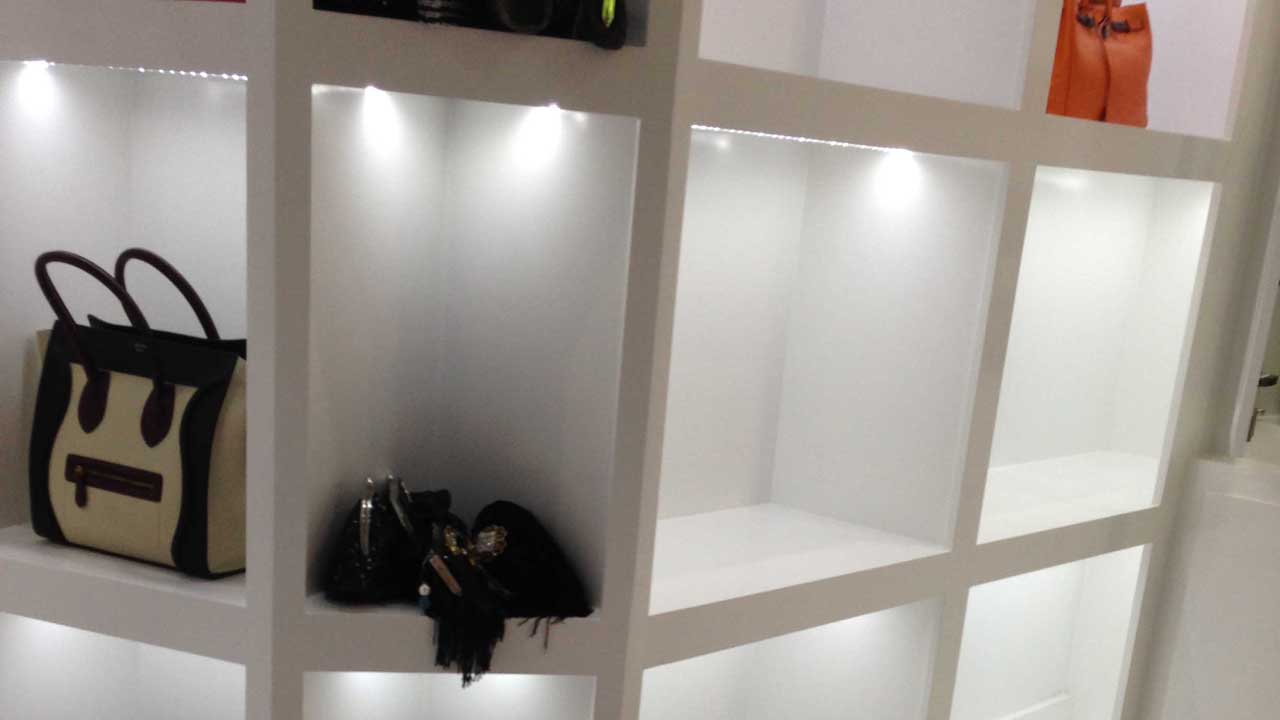 "I was raised in this world with integrity and morals and values and I place all my faith in God and I know what goes around comes around," said Roemer.

Her closet, made famous on "Good Morning America" was burglarized by a man who essentially went shopping through the socialite's high end belongings, stuffing them into her expensive designer handbags who then contacted her to tell her that what he stole was all fake and he'd expose her if she didn't pay him to keep quiet.

"It's one thing to be robbed but now it's another for someone to hold me for ransom for my belongings," said Roemer.

She says she refused to pay and the next thing she knows, she's getting a call from a reporter at the Houston Press.

"It was strange," said reporter Craig Malisow with the Houston Press.

Malisow is the reporter who says Roemer wouldn't comment about a phone call and a package he'd received from someone claiming to be the burglar.

"There was no way for us to know if these items really came from her closet," said Malisow.

Malisow also called the Montgomery County sheriff's office to come take the evidence and determine it is Roemer's.
"I was careful to wear gloves when I opened it," he said.

A detective came to gather the belongings and process them. Among them, a locket containing strands of hair, similar to one taken from Roemer's closet which she says belonged to her late son.

"I think that hair would be the key to finding out whether or not it's fake," said Malisow.

"If this crook really knew me and did the research on me, he would know I'm as authentic as they come. What you see is what you get," said Roemer.

You can see more of the exclusive interview with Roemer tomorrow morning on "Good Morning America," right here on ABC-13.