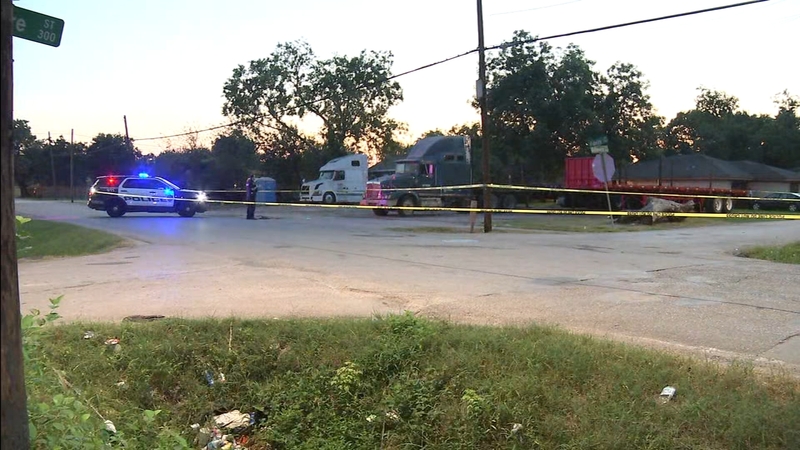 It happened in the 600 block of Fidelity Street in the Clinton Park Tri-Community neighborhood around 5:15 a.m.

Officers responded to reports of a shooting in the area when they found the body of a man in his early 40s in a vacant parking lot, according to Houston police.

It appears the man died from a single gunshot wound to the head, police said.