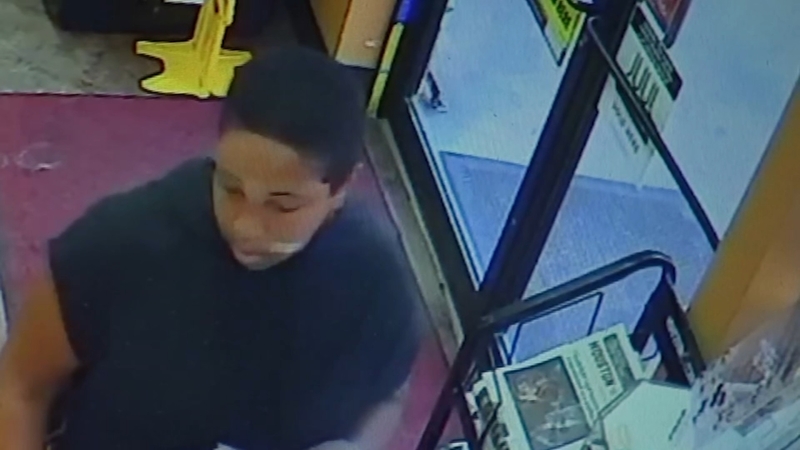 CLEVELAND, Texas (KTRK) -- Police are investigating a possible kidnapping case, according to investigators.

The store's manager, Sonny Dolapihille, told officers a woman came in with her two children and claimed she was being kidnapped by her boyfriend.

"She said 'My boyfriend. He's kidnapping me, and he's in the car,'" recalled Dolapihille. "(She said) 'Don't look at the car.'"

She, her two children and her alleged boyfriend were caught on store surveillance video, which Dolapihille says he gave to police.

"I was very concerned for her," he said. "I saw her face, she had a little bruise on her face and neck."

After they left, Dolapihille wrote down the driver's license plate number and called police. He said he recognized the woman and said she typically walks into his store smiling."

"Not this time," he recalled. "She was a different girl."

Police are looking for the woman, children and driver. They say they were last seen in a dark green Toyota Corolla with the license plate number HDS9514

Anyone with information is urged to contact Cleveland Police.