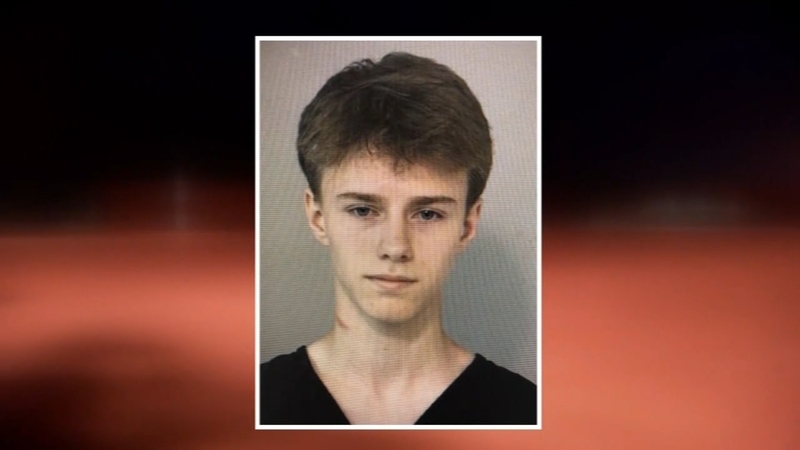 SUGAR LAND, Texas (KTRK) -- A neighbor of a Fort Bend ISD student accused of a plot to build homemade explosives says she's frightened about what could have happened.

An FBI agent warns elements found at the home of a Fort Bend ISD student could be used to create "a larger explosive," documents say.

"It makes me want to lock all my doors, and go inside for awhile," said Elane Biles, who lives near Young. "I fear for our safety."

In addition to finding materials, documents reveal Young's father had a video of his son igniting a substance, sending a fire three feet into the air.

"It's scary knowing that it's going on, and you know nothing about it," said Biles.

Officers said they were tipped by a Clements High School student.

She also said Young was possibly targeting Clements High School because he told her people there are going nowhere in life and they're not worth it.

"I probably can't imagine what would've happened if that wasn't the case," said Clements High School student John McCarthy. "We're very lucky that they came forward at the time that they did."

Young's father told police it's a misunderstanding. He said his son enjoys chemistry, and was making gunpowder.

"While we recognize that this is totally necessary that our schools be hyper vigilant to keep our children safe, law-enforcement has completely missed the mark in this case .It appears that law-enforcement has grossly misinterpreted information or has an incomplete investigation in this matter. We look forward to Zealously defending our client's innocence in court."

Young is charged with possession of components of explosives. If convicted, he faces 10 years in prison.

"I want him investigated," said Biles. "I want to make sure that my neighborhood is safe, and I'm safe, my family is safe."