Pedestrian killed on SE Houston street by truck with no headlights, HPD says 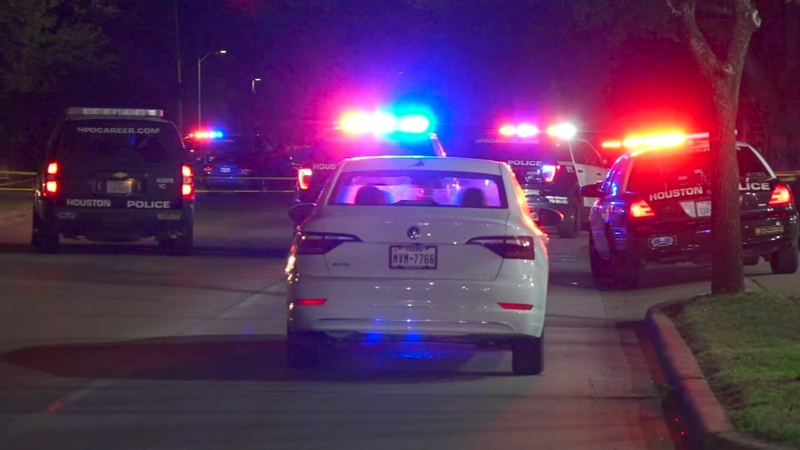 Man killed on Houston street by truck with no headlights, HPD says

HOUSTON, Texas (KTRK) -- A man was killed along a southeast Houston road Saturday night and the vehicle that struck him may not have had its headlights on, police said.

It happened around 8 p.m. in the 9200 block of Clearwood Drive near the Gulf Freeway.

The man was crossing the street when a white pickup truck traveling at a high rate of speed struck him, according to Houston police.

Witnesses told officers the truck did not have headlights turned on before the crash.

The victim, described as an older man, died at the scene.

The Harris County District Attorney's Office responded to the scene and will determine if the driver involved faces charges related to the crash.