KTRK
By Jennifer Matarese
NEW YORK -- Kelly Ripa and Ryan Seacrest had the honor of being the last people to interview legendary actress Cicely Tyson on "Live with Kelly and Ryan."

Kelly Ripa opened 'Live With Kelly & Ryan' with a message about the late Cicely Tyson.

The interview was conducted on Wednesday, and just one day later came the news that Tyson had passed away at the age of 96.

The show aired a note before playing the interview saying, "Wednesday, we had the honor of speaking with actress, artist, and legend Cicely Tyson. Yesterday, we received the sad news that Miss Tyson had passed away. Today, we share the final interview of this extraordinary woman. She will be missed."

Tyson started off the interview by sharing photos of herself as a child, while she was growing up in New York City. 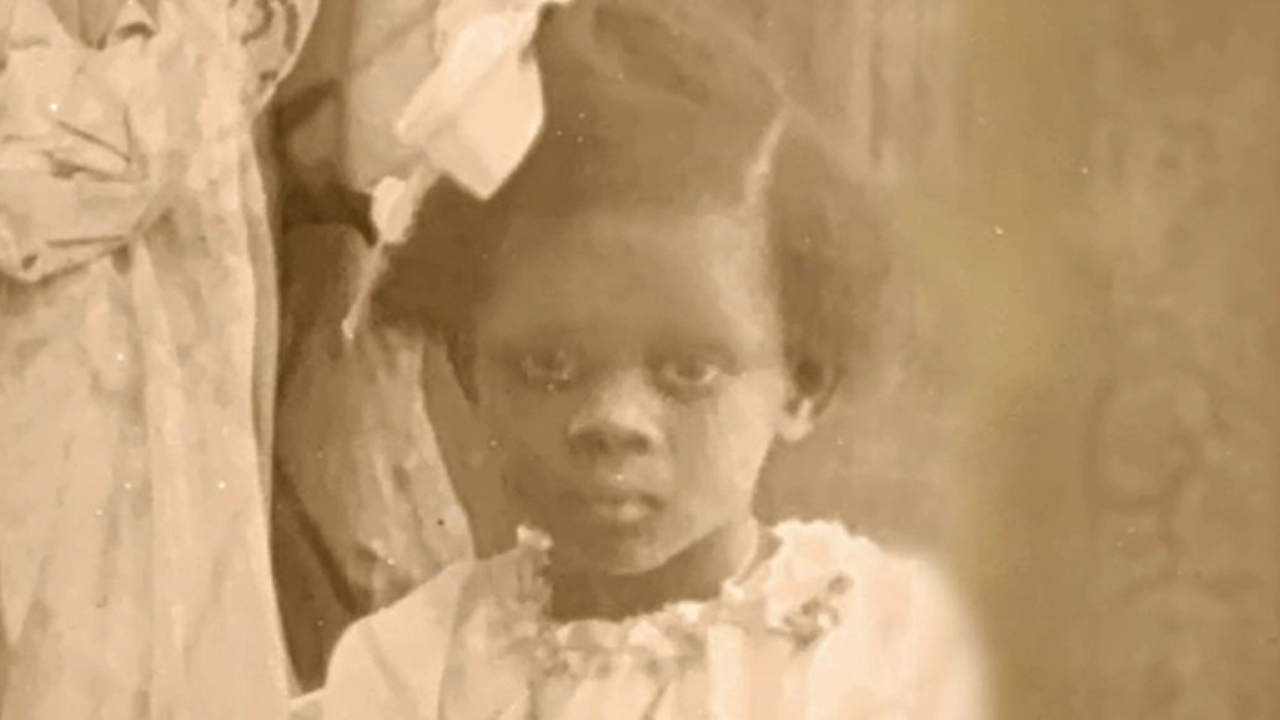 She said a woman stopped her mother on the street when she was a baby and made a prediction about her saying, "Take care of this child. She has a sixth sense. She's going to make you very proud one day and she will take care of you in your old age."

Tyson appeared on "Live" to promote her new memoir "Just as I Am." Ripa and Seacrest called the book gripping from the first page. 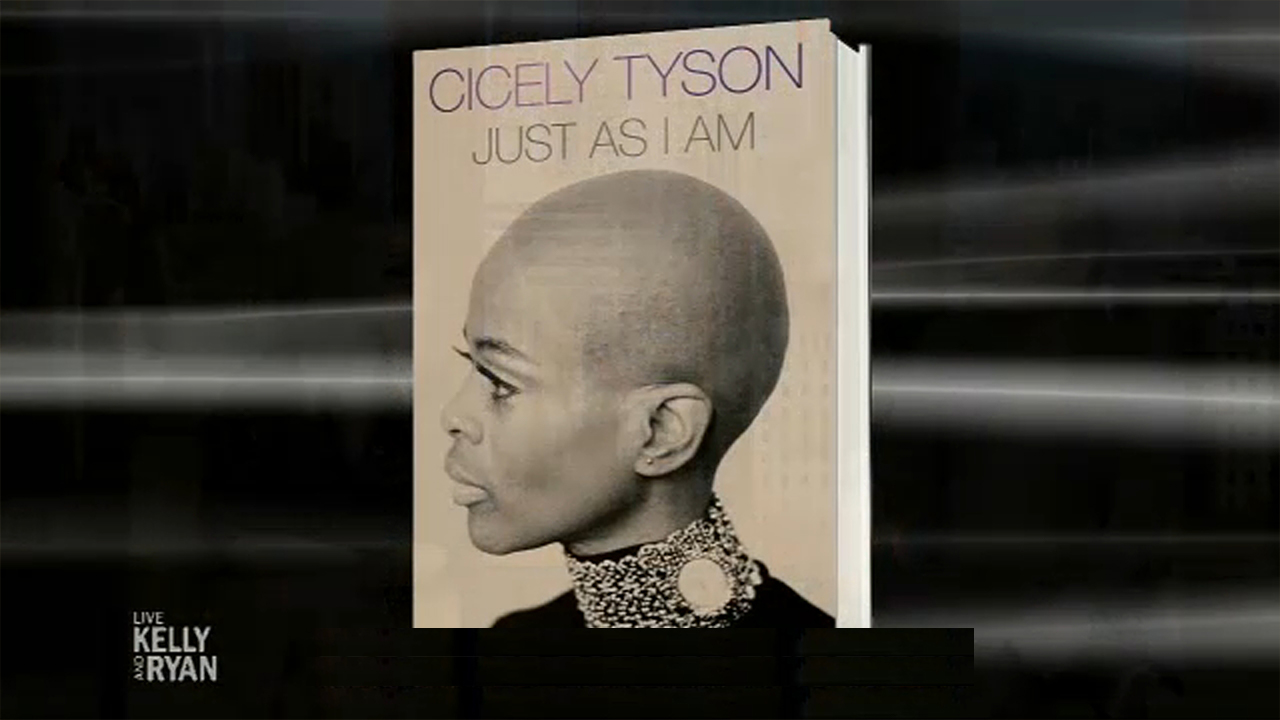 It details her life from her childhood into adulthood and her entrance into Hollywood.

She talked about her goal of sitting in the front row of the Oscars, and how the role of "Rebecca" in "Sounders" gave her that opportunity, and an Academy Award nomination.

Kelly Ripa and Ryan Seacrest had the honor of interviewing legendary actress Cicely Tyson the day before her death at age 96.

Tyson said Gloria Foster had turned down the role of "Rebecca" because it didn't pay enough money. 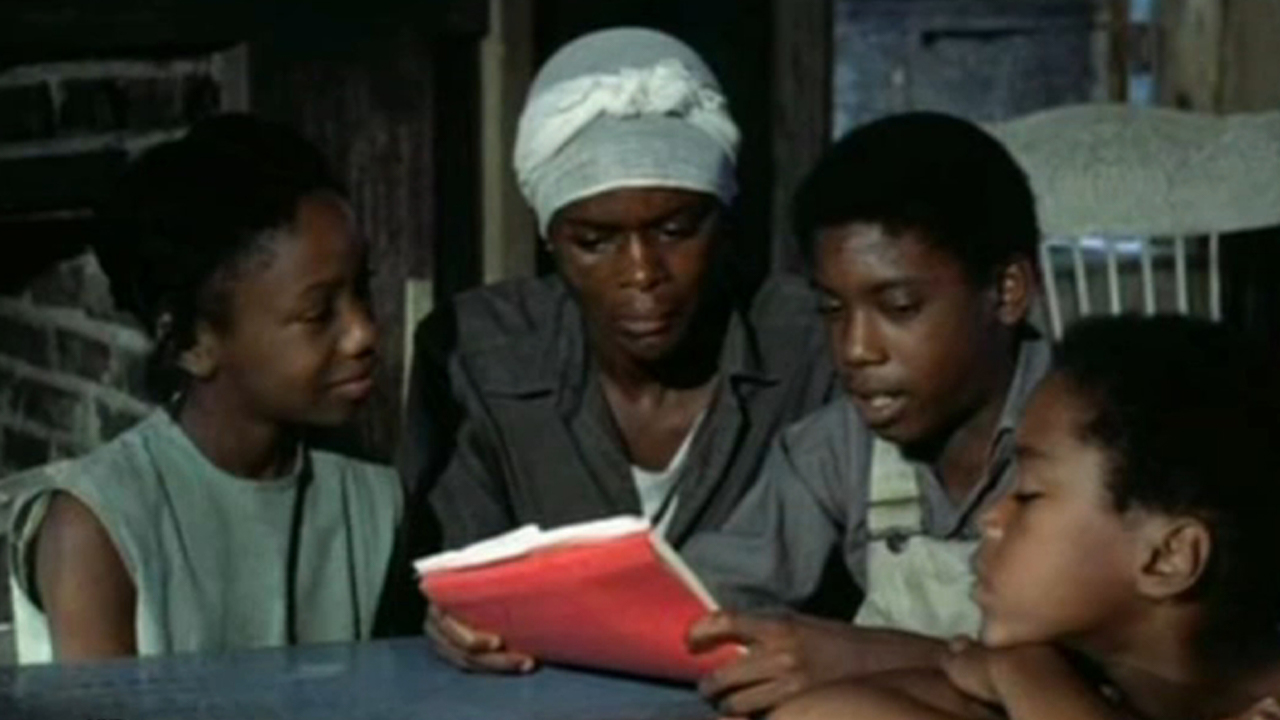 "I had been an actress my whole career who's never been paid any money because I never really worked for money. I worked because there were certain issues that I wished were just about myself and my race as a Black woman," she said.

Tyson was also the first Black actress in a daytime soap opera. She appeared on "The Guiding Light" and said her mother loved watching her in it.

Seacrest asked what she attributed her longevity and good health to.

"I never smoke, I never drank, and I didn't do drugs. When Martin Luther King was assassinated I was so stunned by that, that I became a vegetarian," Tyson said.

"We are honored to have you with us today," Ripa said. Then, Tyson revealed something very touching to "Live's" cohosts and the whole staff.

"Both Kelly and Ryan, ever since I can remember, but before there was Regis Philbin, I have been watching your show ever since then, so I am a devoted fan," Tyson said.

"You made our producers cry because we know that you are watching our little show," Ripa said.

Tyson had won three Emmys, one Tony Award, an honorary Oscar, and the Presidential Medal of Freedom. 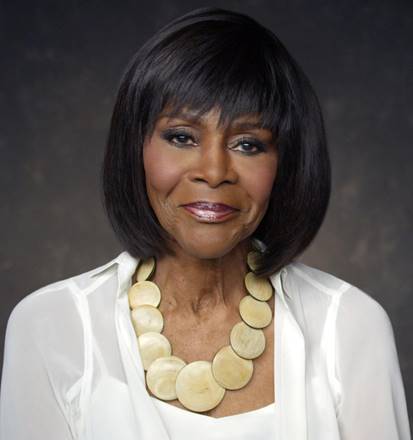