A landmark in the Heights was destroyed by flames Friday. 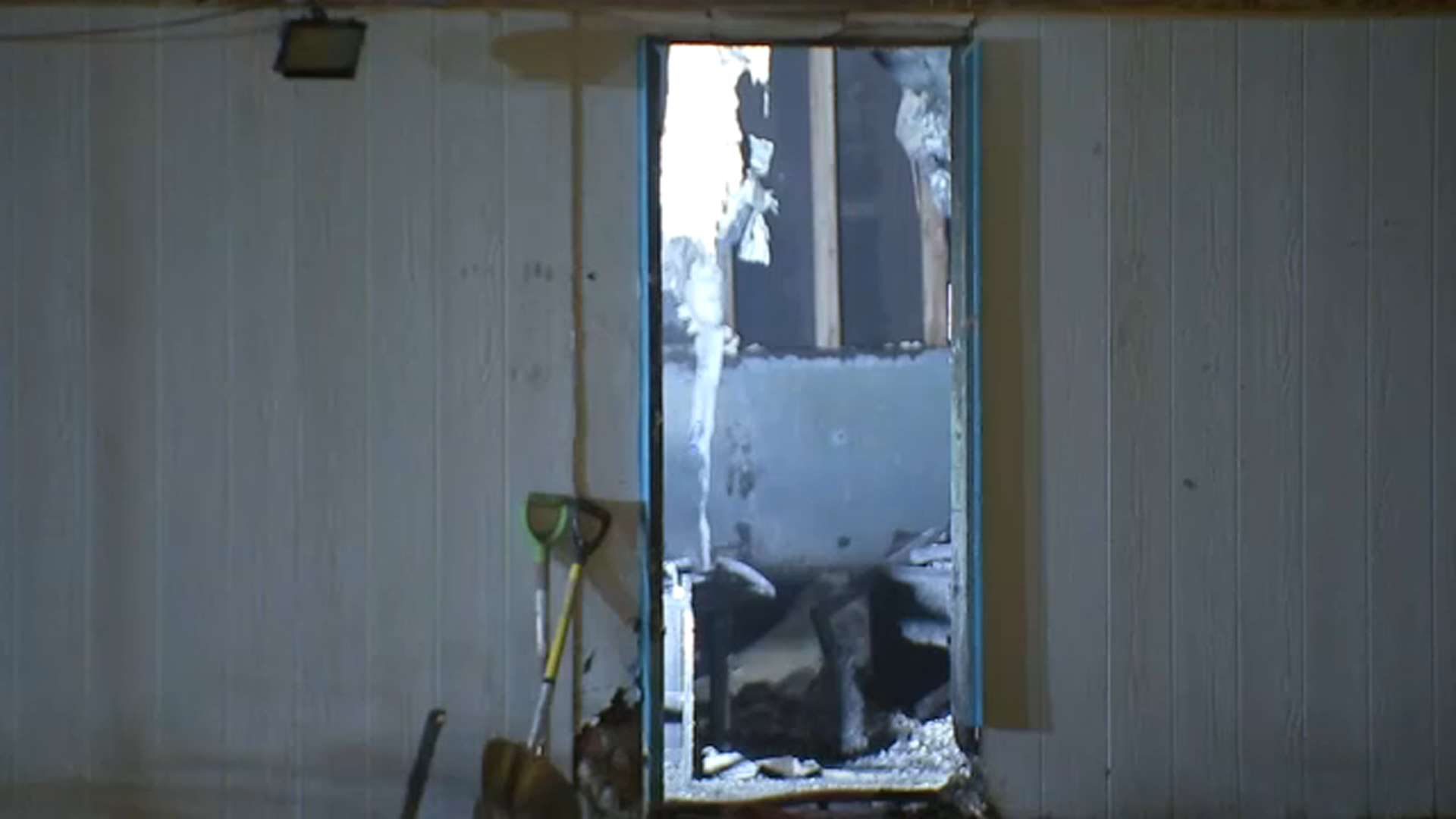 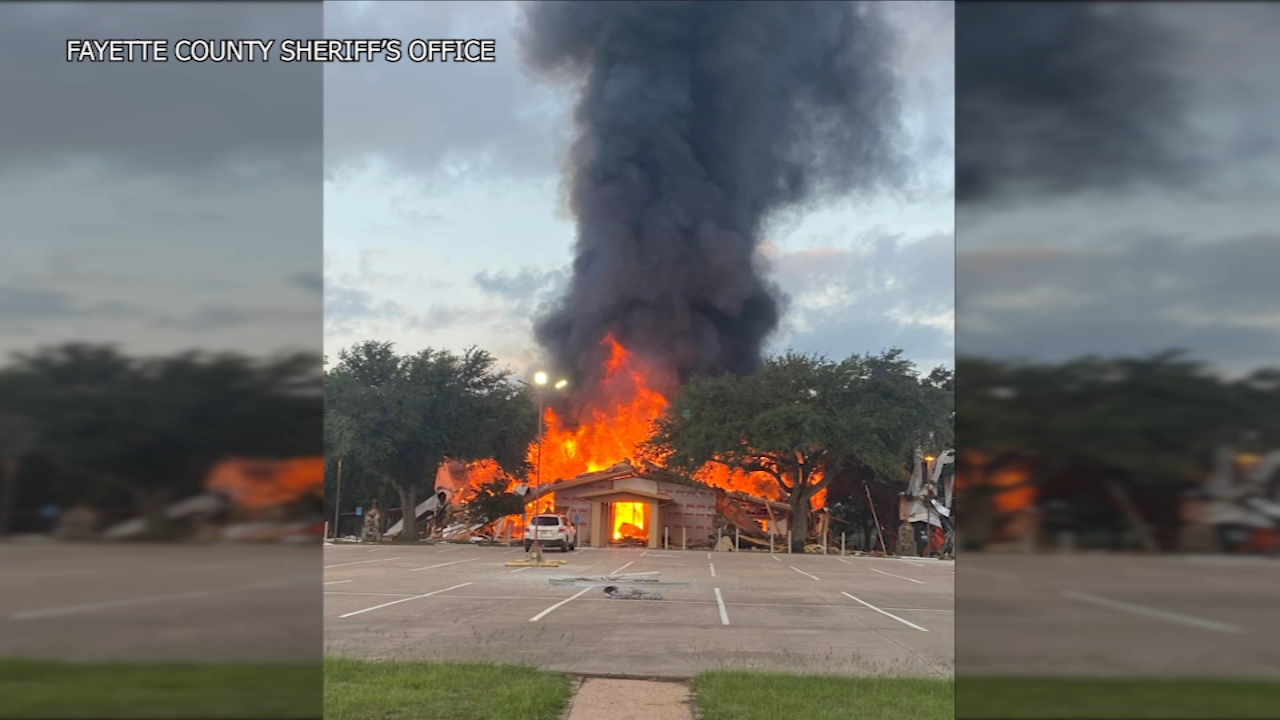 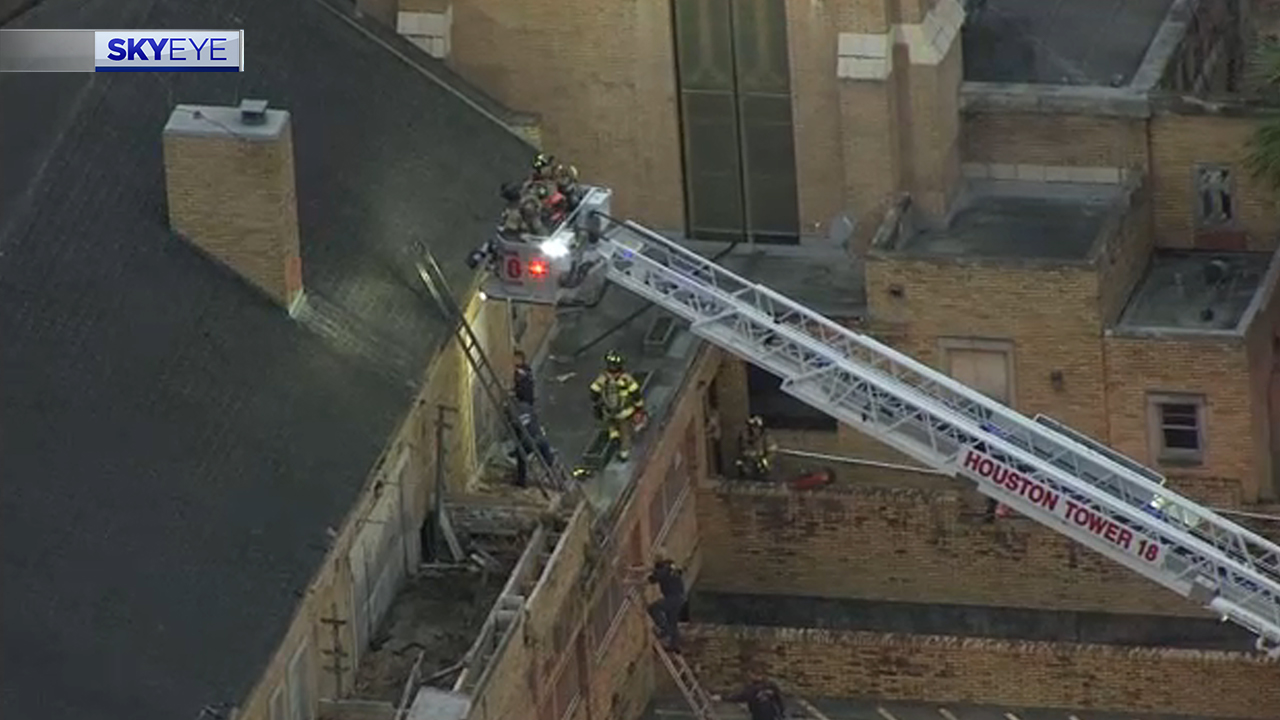 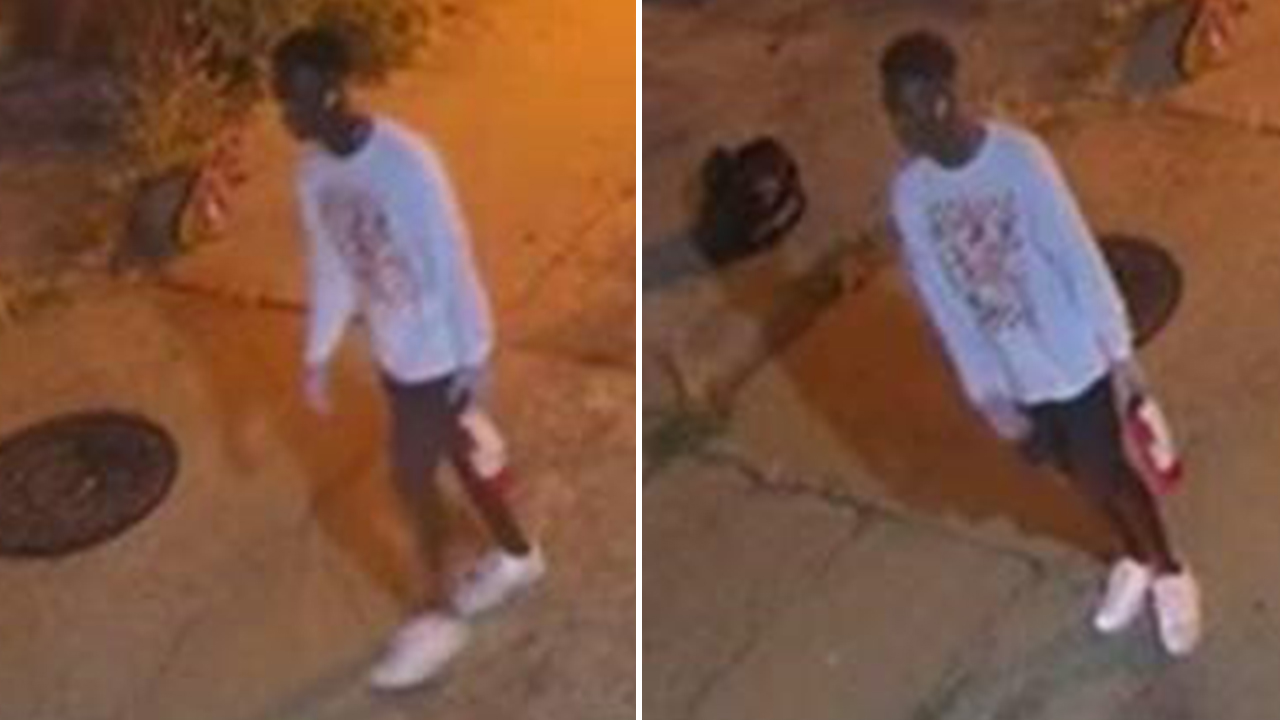