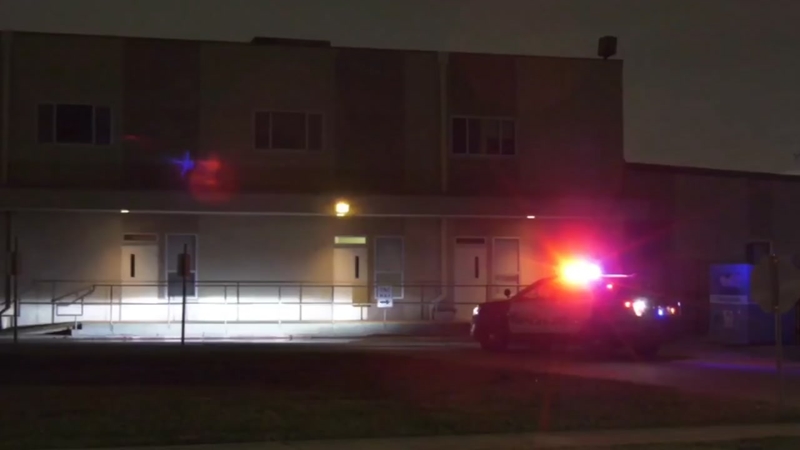 HOUSTON, Texas (KTRK) -- Police are investigating to see if there's a possible connection after someone broke into two churches less than a mile apart.

The Houston Police Department responded to burglary alarm for a broken window about 11:35 p.m. at Houston's Chinese Church, but did not find a suspect. Just 10 minutes later, HPD received another burglary alarm call at St. Luke's Presbyterian Church.

Police says that a locked cabinet at Houston's Chinese Church had been broken, but nothing of value had been taken. It's unknown if anything was taken from St. Luke's.