YouTube star accused of beating and choking girlfriend in Houston 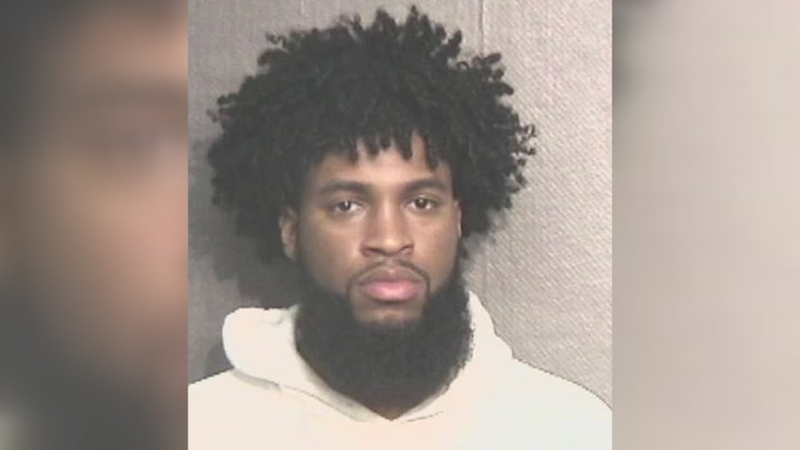 YouTube star charged in beating of girlfriend in Houston

HOUSTON, Texas (KTRK) -- A YouTube star caught impersonating a police officer in Houston over the summer is in trouble with the law again.

Christopher Sails, 23, is facing charges after he was accused of beating his ex-girlfriend, actress Parker McKenna, after finding messages to her from another man on Instagram.

Last month, McKenna accused Sails of becoming enraged and repeatedly slapping her, according to charging documents.

Charging documents say Sails put his hands around McKenna's neck, choking her while he repeatedly slammed the back of her head against the concrete after she tried to escape from the couple's apartment.

McKenna told investigators she tried to throw bottles at Sails in self defense, but missed.

The attack left her with "dark, golf ball sized bruises" on her arm, a black eye, a swollen face, cuts on her body and marks "consistent with strangulation" around her neck, the charging documents state.

The couple dated for about nine months. He is now charged with assault of a family member.

In July, we introduced you to Sails, who was accused of pulling people over and impersonating a Houston police officer for a video on his YouTube channel.