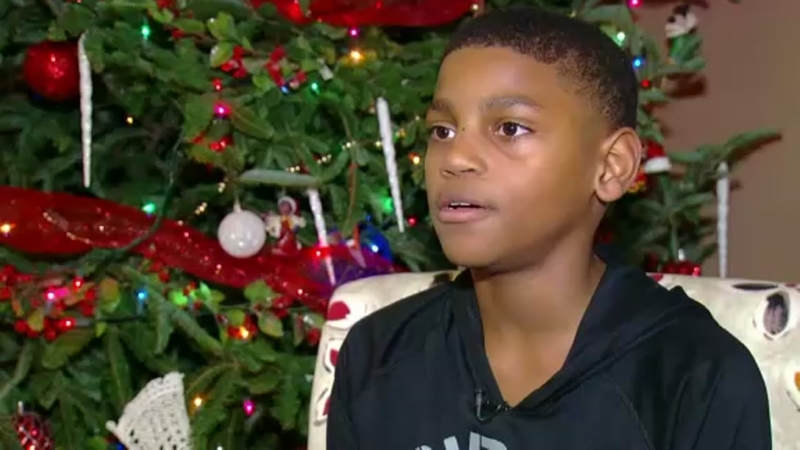 CINCINNATI, OH -- A young Ohio boy is returning all of his Christmas gifts this year so he can help pay for a funeral for one of his grandmother's friends, reports television station WKRC.

"Because I wanted to help my grandma out and she's one of my friends," said 11-year-old Joseph Martin.

Joseph is referring to Katrina Luck. She died of a massive heart attack on Thanksgiving. She didn't have any life insurance, so her family set up a GoFundMe account to cover the cost of her funeral.

"It was touching to me," said Katrina's daughter, Kynisha Lewis. "It was something nice to do. Because he is 11. He's a child. So you know, you'll never know if some kids would have done that."

"I'm just proud of him," said Joseph's grandmother, Kim Taylor. "I am really touched by it. But he also wanted to let kids know that Christmas is not all about receiving. Christmas is also about giving."