'He fooled us:' Friends of Colorado man accused of killing pregnant wife, daughters say they are shocked 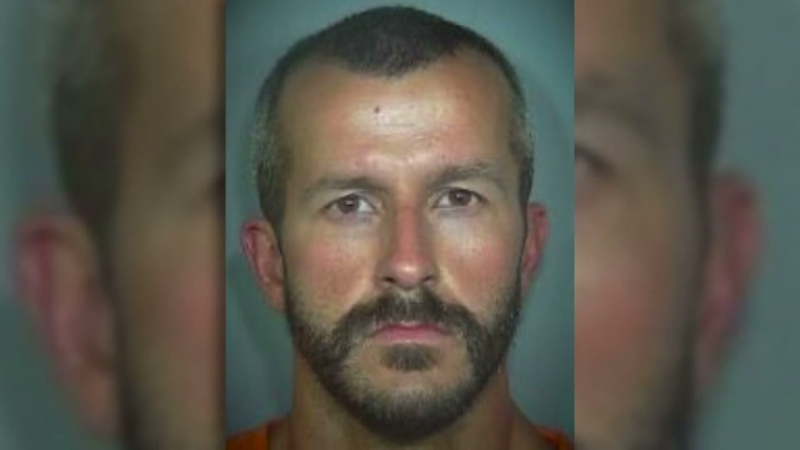 Chris Watts, 33, surrendered to authorities Wednesday after police said he may be connected to his family's murder.

Now, friends and family members who defended him are in complete shock.

"I mean, we were hoping for the best," Nicolas Thayer, a Watts family friend told KMGH.

Nicholas and Amanda Thayer believed everything Chris told them about his missing family.

The Thayers said for two years they spent weekends with the Watts.

When they learned that Shanann, Bella and Celeste were missing they opened their home to Chris.

"We loved Shanann and those girls so much," Amanda said.

They never suspected the seemingly doting dad would ever hurt his family or theirs.

"He stayed the night at our house across the hall from our 5-year-old," Amanda explained.

The family says Chris confided in them about financial troubles.

"He mentioned putting the house up for sale," Chris said.

They say the Watts appeared to be a happy family, and even if they weren't, no one expected murder.

"He just didn't seem like the type of guy to injure a fly, let alone his entire family," Amanda said.