The eight-time Grammy winner had one of the largest single-night crowds for his 2022 RodeoHouston show.
KTRK 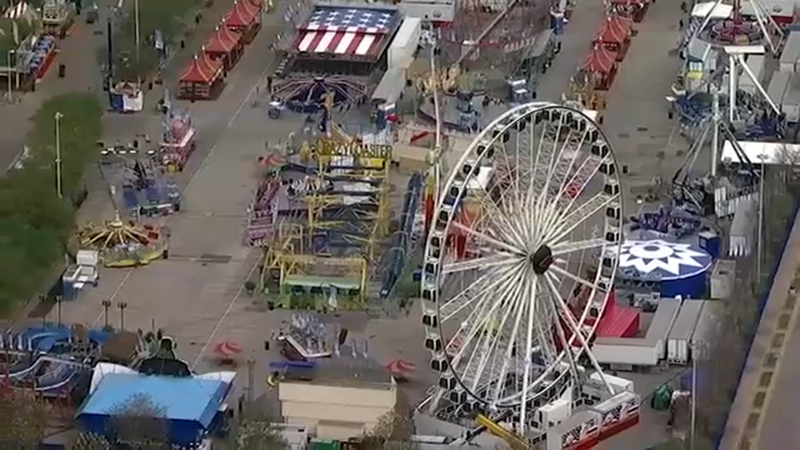 THE WOODLANDS, Texas (KTRK) -- It may have been impossible to miss Chris Stapleton's RodeoHouston show last month. After all, he drew 73,757 concertgoers to NRG Stadium, good enough for the third-largest single-night crowd of the 2022 event.

The video above is from a previous story on the 2023 RodeoHouston dates.

But for those who couldn't make it, or did make it and want to see him again this year, the eight-time Grammy-winning country star will bring his All-American Road Show tour to The Woodlands this fall.

Stapleton's Oct. 28 show at Cynthia Woods Mitchell Pavilion is one of a handful of dates newly added to his tour, which is set to start later this month.

Tickets for his show in The Woodlands go on sale this coming Friday at 10 a.m, though, multiple presales begin Tuesday. Information on tickets can be found through Live Nation.

Elle King and Morgan Wade have been announced as supporting acts for the concert.

Stapleton's tour kicks off on April 20 in Ohio and it's expect to wind through the U.S. and Canada over the next seven months.

There is one other Texas date for the tour: Oct. 27 in Fort Worth.